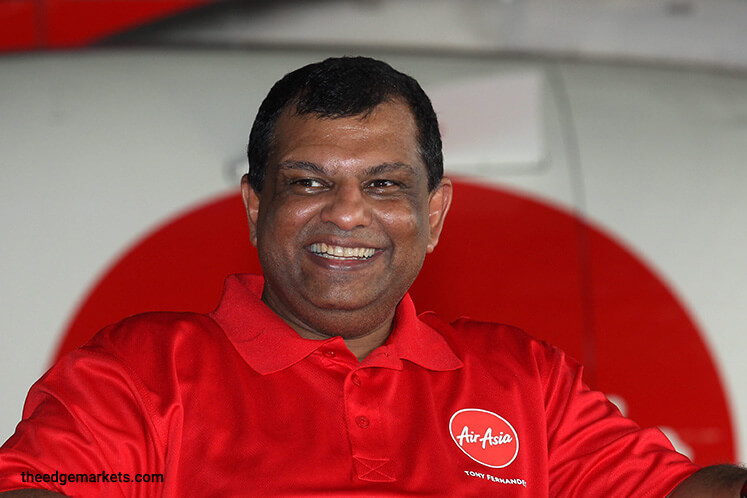 He pointed to the popular Kuala Lumpur-London route where a price war has broken out among airlines, adding that the low-cost long-haul affiliate of AirAsia won't join the competition by mounting flights to the destination.

"We have decided that ultra-long haul (flights) are not relevant now. (We) won't get seduced into price wars over London," Fernandes wrote in one tweet.

In another message, he tweeted: "We let the full service guys fight it out over Europe. Many of them bleeding so so much." He was referring to full service carriers currently operating flights from Kuala Lumpur to Europe.

Fernandes said AAX will stick to the eight to nine hours flight. " Our focus will be Asia, with the odd route like Hawaii, which is actually eight hours from Japan."

In April, Fernandes was reported as saying that AAX will soon be flying to Europe to tap into the growing demand to the region, after the launch of its Kuala Lumpur-Osaka-Honolulu (Hawaii) route on June 28. He had hinted that the destination could be London, Manchester or even Dublin.

Maintaining that the long haul low-cost business model is still working, Fernandes also tweeted that "AAX is flying. Our model is really working. (AAX) with fly through from AirAsia."

Fernandes went on to say that AAX's financial turnaround is well on its way, noting that "second quarter will complete it".

"The 3rd and 4th quarter will be best ever quarters (for AAX)," he added.