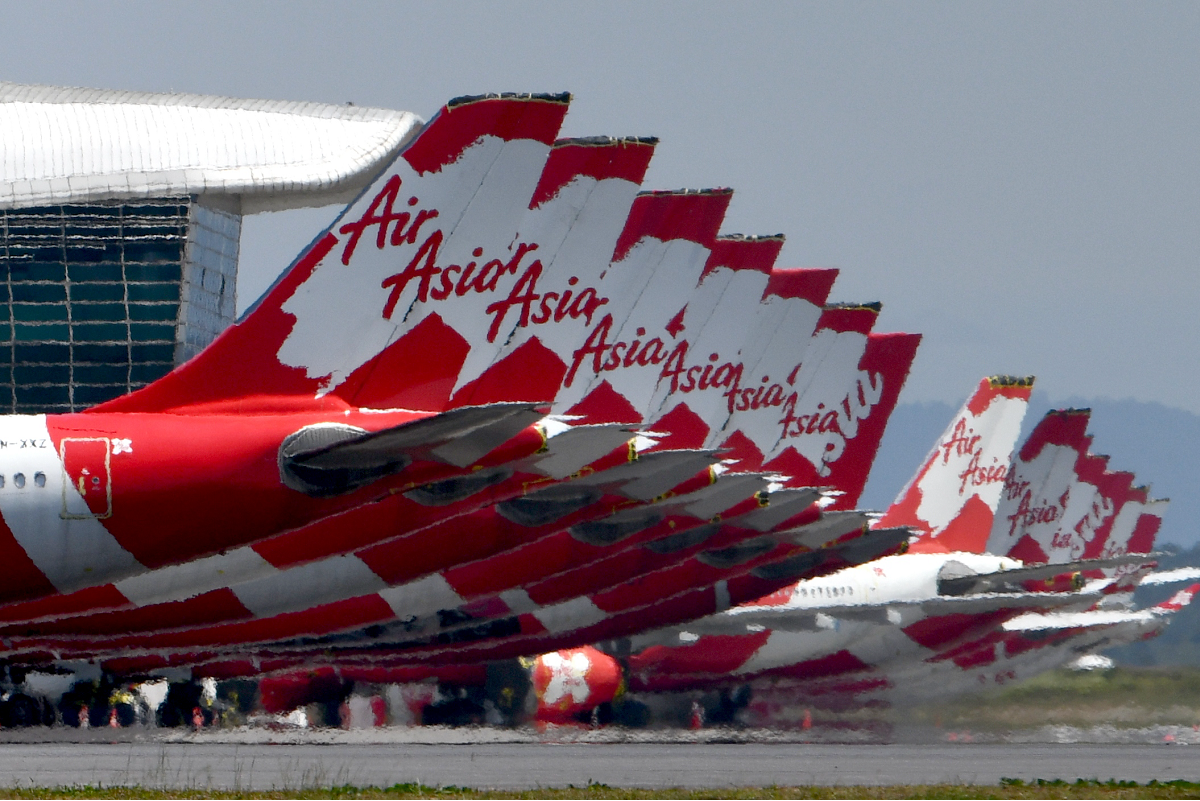 The court has also separated the 14 creditors into three different classifications — the first being Malaysia Airports Holdings Bhd (MAHB), the second consists of the other creditors, and the third being aircraft maker Airbus.

The decision today was made by Judicial Commissioner Ong Chee Kwan via video proceedings.

The court said that AAX has failed to demonstrate that they are capable of reviving its financial health.

“It is contended that AAX has failed to demonstrate that it is viable, feasible or workable to turn the financial predicaments of the company around. This is because there is no certainty of fresh injection of capital or entry of a white knight to facilitate the survival of AAX,” Ong surmised in his judgment.

At the outset, AAX proposed that it shall acknowledge and settle only up to RM200 million of debt due and owing to scheme creditors, which is valued at approximately RM63.5 billion.

However, Ong ruled that there is absolutely no certainty that the proposed settlement sum of RM200 million would be available and secured for the purposes of this proposed debt restructuring.

“Under the proposed Scheme, AAX merely acknowledged an indebtedness for “a principal amount of up to RM200 million...an amount that the group"s future operational cash flow may accommodate and payable annually over a period of five  years,” he added.

Ong said that AAX’s operational performance shows that the company will not be profitable or have enough cash flow to pay back the scheme creditors annually or at all.

“The proposed RM200 million is therefore illusionary and speculative, and it depends on a variety of circumstances, all of which are not in AAX’s direct control,” he stated.

He said that the figure is a bare estimate without any basis on the facts as “the actual amount which may be needed by AAX is dependent on, amongst others, finalised business model and the market conditions”.

Ong also said that AAX could not provide confirmed support from the Malaysian government or any other party.

He said that AAX had the intention to apply for a loan under Danajamin PRIHATIN Guarantee Scheme and/or raising funds from equity providers, however there was no evidence that this was done.

“There is no evidence whatsoever such as a letter of comfort or intent from the Malaysian government or any formal communication between the parties exhibited in these proceedings to show to the Scheme Creditors that this may be a possibility,” he said.

Ong also said that only when the interveners had contended that AAX was insolvent and did not have any means to obtain fresh injection of capital or an entry of a white knight to ensure the survival was when they tried to make a “last ditch” attempt to raise additional capital into AAX.

However, Ong said that it was not for the court to decide at this juncture to speculate as to whether or not AAX will or will not be able to raise the necessary funding.

“Whether RM300 million is sufficient is a commercial decision for the creditors and is not a function of this Court,” Ong surmised.

“I disagree that this Originating Summons ought to be dismissed on the ground that AAX is a hopelessly insolvent company,” he said.

The court also said that it was not prepared to hold the originating summons by AAX as an abuse of process.

“Neither do I find that there is material non-disclosure in the application,” he said.

He ruled that rather than dismissing the originating summons and filing it again, it would be more beneficial to all parties to have meetings and negotiations among each other.

Reuters recently reported that most AAX lessors support a restructuring plan, and the budget airline has received interest from potential investors for fundraising after reorganization, court documents filed this month show.

AAX's senior legal counsel, Shereen Ee, said in court documents seen by Reuters that 15 out of 20 aircraft lessors were not in favour of AAX liquidating, while Rolls-Royce Group and interveners — Airbus, and BNP Paribas — were "not objecting" to the restructuring plan.

Ong said today that AAX cannot treat the lessors who had paid the "security deposits" and "maintenance reserves" as secured creditors and classified them under Class A creditors.

He ruled that they do not come within the definition of “secured creditors” under Section 2 of the Insolvency Act 1967.

In his conclusion, Ong directed the lessors of lease agreements with AAX be treated as unsecured creditors and be placed in Class B creditors.

Ong ordered AAX to pay costs of RM40,000 to MAHB as the second intervener and RM20,000 to 10 other interveners, the remaining interveners were not awarded costs.

AirAsia X was represented by S Suhendran and Gopal Sreenevasan while BOC Aviation Ltd, Macquarie Aircraft Leasing Services and Lavender Leasing, which are among the creditors, were represented by Kwan Will Sen from Lim Chee Wee Partnership.

The Edge also learnt that the restraining order hearing is fixed on March 17.