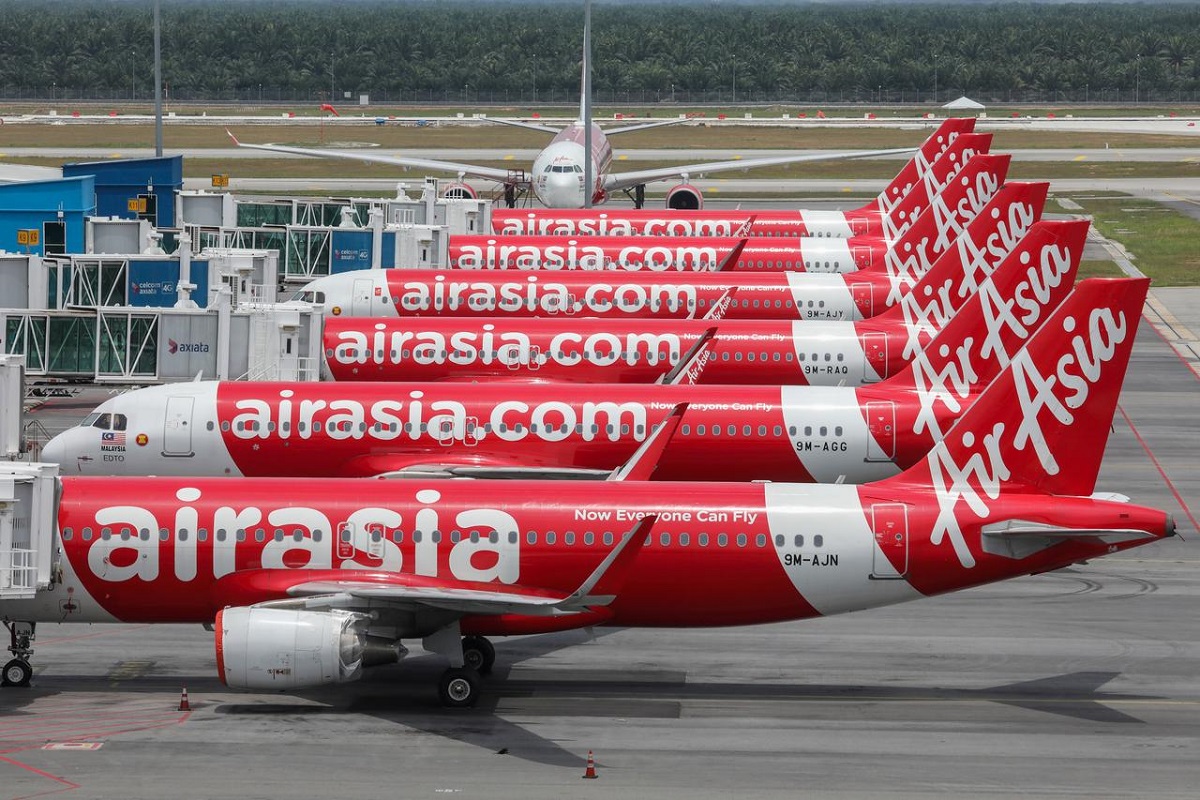 (June 14): With the major tourism market of China still mostly sealed off from the rest of the world, AirAsia, the budget carrier of Capital A Bhd, is turning to India to make up the shortfall.

“India is definitely a very, very important market,” AirAsia Malaysia chief executive officer Riad Asmat said on the sidelines of the Aviation Festival Asia in Singapore on Tuesday. “China, I’m not saying it’s not, but at the current state, we have to work around what we have,” he said.

The Malaysian airline that typically focuses on the Southeast Asian market is seeing high demand from Indian passengers travelling to countries like Malaysia and Indonesia, he said. Asmat said that on a flight he recently took to Bali, Indian tourists made up about 90% of passengers.

Driven by pent-up demand following two years of pandemic curbs, Indians travellers have taken to the skies since the country resumed international flights in March. “I have not, since the opening of the borders, seen anything less than 90% in load factors in and out of India,” said Asmat.

AirAsia, which flew about 90 planes a day before the pandemic, currently has limited aircraft available, said Asmat. “We manage what we have as best as we can, create capacity that is sufficient for us to sustain our business, and in the meantime, work to get as many aircraft up in the air again.”