AirAsia turns to Cambodia with new airline after woes elsewhere 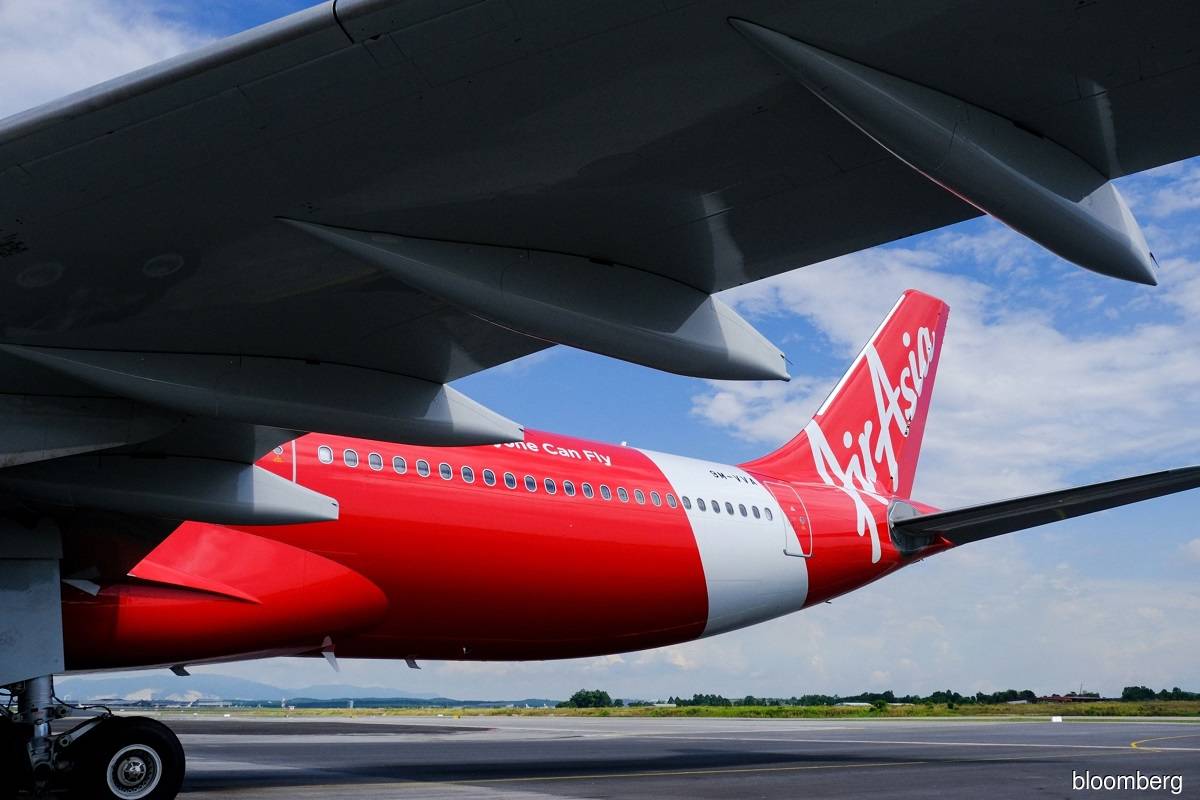 (Dec 9): Capital A Bhd's AirAsia Aviation Group plans to start a low-cost airline in Cambodia, as tycoon Tan Sri Tony Fernandes reorganises his network following the collapse of a joint venture (JV) in Japan and sale of an India affiliate.

The airline aims to begin operations late next year after receiving regulatory approvals, Capital A said in a statement on Friday. In a subsequent interview with Bloomberg Television, Fernandes said the venture will start with two aircraft and eventually expand to 15.

"It's time for expansion and time for growth," Fernandes said. "Cambodia is a very attractive market, population is up to 13 million, huge tourism potential, not a lot of airline capacity here. The largest airline only has four planes."

Capital A operates budget airlines in Malaysia, Indonesia, Thailand, and the Philippines. AirAsia Japan Co filed for bankruptcy with the Tokyo District Court in 2020, while the company recently sold its stake in an Indian JV to partner Tata Group.

The new airline should be profitable "from the get-go", Fernandes said.

AirAsia India predicted it would break even in four months when it began flying in 2014, but it never made money in a market where high fuel taxes and cut-throat competition could make even dominant players unprofitable. Now the entire aviation industry faces the added challenge of emerging from the Covid-19 crisis, although demand is rebounding swiftly and airfares are rising.

AirAsia operates about 49 weekly flights to Cambodia from Malaysia and Thailand, down from 90 prior to the pandemic, according to its chief executive officer, Bo Lingam. The new airline aims to serve routes within a four-hour radius of Cambodia, he said.