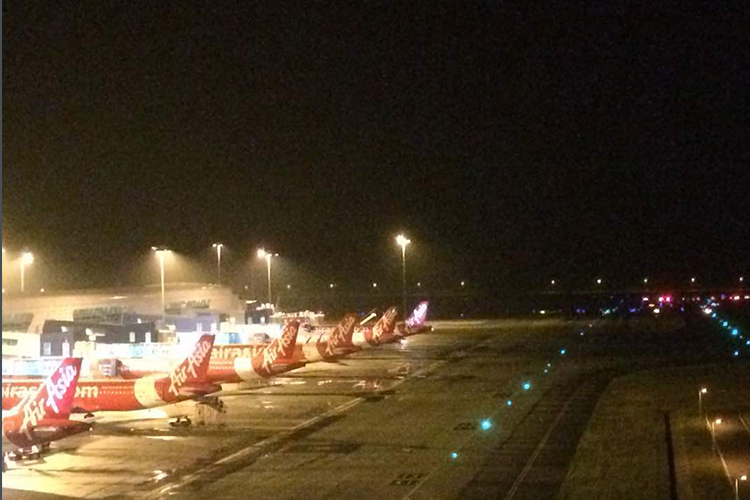 KUALA LUMPUR (July 18): AirAsia Malaysia will start flying to Alor Setar and Ipoh from Johor Bahru, with effect from Oct 1.

Alor Setar and Ipoh are the airline’s 10th and 11th domestic destinations from the Senai International Airport, and there will be four flights a week to both cities, according to an AirAsia Group Bhd statement.

“This expansion not only boosts connectivity between southern and northern peninsular Malaysia but is also an opportunity to strengthen the state economies of Johor, Kedah and Perak through increased tourism,” said Asia Malaysia head of commercial Spencer Lee.

The Johor Bahru-Ipoh route is also the group’s first service to the capital city of Perak.

“We are particularly thrilled to start flying to Ipoh and look forward to painting the city red come October,” said Lee.