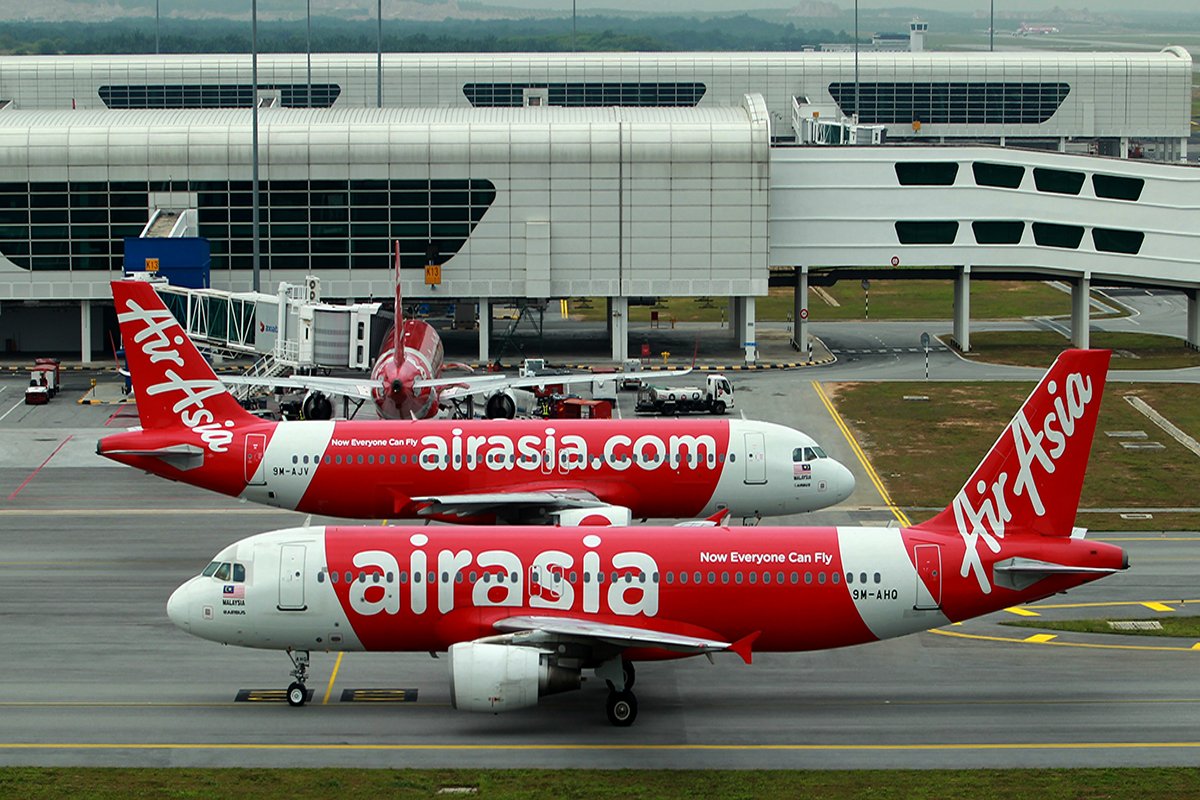 KUALA LUMPUR (July 26): As the domestic travel and tourism industry slowly bounces back, the world’s best low-cost airline AirAsia says it is experiencing green shoots of a promising recovery after being severely hit by the Covid-19 pandemic.

AirAsia.com chief executive officer (CEO) Karen Chan said although the journey might be tough, the airline company would ramp up efforts accordingly to attract more customers while realigning its business priorities from travel to businesses related to local consumption.

Since the outbreak of the pandemic, AirAsia has launched businesses such as Ourshop, an e-commerce marketplace; Ourfarm, an e-commerce platform to help connect farmers directly with businesses; as well as Ourfood, a seamless, fuss-free and affordable solution for customers and restaurateurs.

“Given the new reality we are all facing, AirAsia.com’s top priority is to maintain a growth trajectory amid a slowdown in the economy.

“Domestic travel will be the key driver of sales until borders reopen and quarantine restrictions are relaxed. This, in turn, is a great opportunity for AirAsia.com given that the airline holds 73% of Malaysia's market share,” she told Bernama.

AirAsia has survived for 18 years in a hyper-competitive industry and became the leader of the low-cost carrier segment by providing the best prices, best Asean connectivity and best customer experience, she noted.

Chan said after being grounded for almost two and a half months, with the industry entering a consolidation cycle, AirAsia would continue its core value proposition — providing value so that customers could enjoy travel services and lifestyle products at unbeatable prices.

“As AirAsia.com becomes Asean’s fastest-growing travel and lifestyle platform, we anticipate that our airline revenues will gradually stabilise as non-airline revenues become our key growth driver and business priority.

“At that point, we will no longer be competing as just an airline carrying travellers across Asean — we will be a super ecosystem of products and services, enabling the Asean traveller to go, live it!,” she pointed out.

Chan said AirAsia.com’s customer research has found that close to 45% of travellers want to travel immediately and flight searches on its website have increased by more than 150%.

She said the company’s domestic travel promotions have been very well received, selling over 250,000 seats in June, and it would continue to ramp up capacity.

“During end-May to early-June, we were only flying a single-digit percentage ... last month we started ramping up to 20-25%, and now in July going forward, we are looking at close to 40-50%.

“With restrictions on activities being lifted, we hope to achieve a load factor of between 70% and 80% by the third quarter,” she said.

AirAsia has also introduced numerous initiatives to help the government stimulate and revitalise the domestic travel industry such as the Unlimited Pass Cuti-Cuti Malaysia, offering guests to redeem unlimited flights within the airline domestic network across 16 destinations nationwide.

“The first of its kind in Asia, our launch in Malaysia and Thailand was a success, and a reflection of the strong latent demand within consumers to travel again.

“We sold over 200,000 passes altogether and have received many requests for the product to be introduced in other markets,” Chan said, adding that AirAsia.com is looking forward to further launching in other markets such as Indonesia and the Philippines when flight restrictions have eased.

Chan said the real determinant for the aviation industry lies in the safe and efficient reopening of borders.

If the positive rebound in domestic travel is any indicator, international travel should follow the same trajectory once travel restrictions and quarantine requirements are lifted.

Given the interconnected nature of the Asean economy and that tourism collectively represents 15% of gross domestic product (GDP) of the five largest Asean countries, AirAsia is looking forward to the reopening of borders, she said.

She also revealed that AirAsia is in the final stages of discussions with key international carriers to connect their European and Middle East Airlines (MEA) networks directly with AirAsia’s deep Asean network.

“Asean is our home and our turf, and international travel will help unlock the full synergies of our ecosystem.

“These strategic partnerships will complement our existing partnership with Kiwi.com, which provides a virtual interlining and connectivity optimisation engine to offer a one-stop-shop, best-price-guaranteed service for our customers,” she said.

Managing Covid-19-related flight disruption is an issue airlines worldwide have had to handle.

As for AirAsia.com, Chan said one of its core values is being "guest-obsessed" — taking care of customers is the airline’s utmost priority and some of the measures taken include ramping up its customer service capabilities.

“At the height of the disruption, we were handling 10 times our ordinary volume of customer queries. It was almost half a million a day.

“We quickly increased our capabilities through automation (AVA chatbot) and 1,800 All-Stars from other functions across the group who volunteered to help,” she said.

Another measure was the flexibility in changing travel plans where the airline offered credit shell, free rescheduling and mandatory refunds based on country regulations. AirAsia has also provided repatriation flights for Malaysians stranded overseas.

Chan said AirAsia’s flight change fees initiative, which offers enhanced flexibility for guests travelling up to Dec 31, 2020 with a flight change fee waiver, would remain on the table despite the number of Covid-19 cases gradually decreasing, domestic travel resuming and soon-to-be-opened international borders.