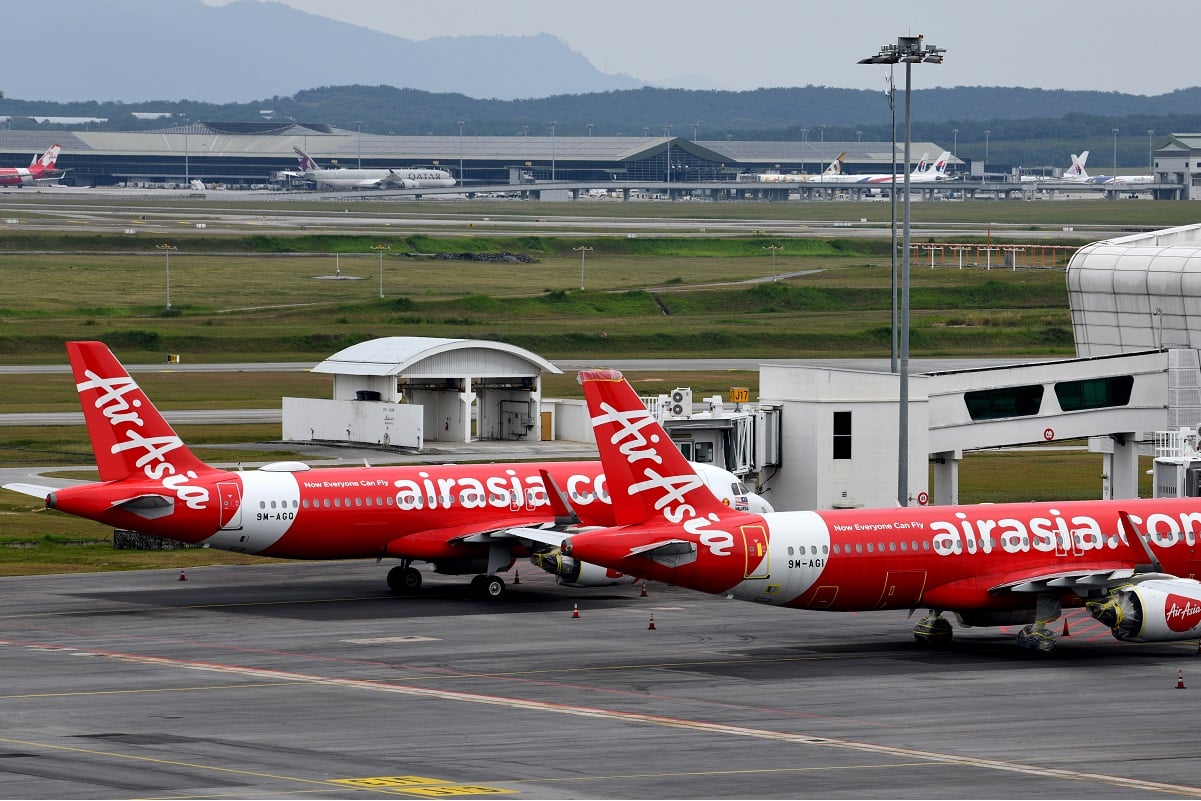 KUALA LUMPUR (July 21): AirAsia Group Bhd is seeking an extension from Bursa Malaysia to complete the private placement of 198.18 million shares that it has yet to issue.

In a bourse filing, the low-cost carrier said it had submitted an application to Bursa on Monday for an extension of time from Aug 2 up to Dec 31 for the company to implement the private placement.

AirAsia did not reveal the reason for the extension it is seeking in today’s filing. The airline intends to raise a total of RM454.51 million from share placement to recapitalise, on top of cash call and raising borrowings. So far, it has raised RM336.47 million via placement of new shares.

Hong Kong's well-known poker player Stanley Choi Chiu Fai emerged as a substantial shareholder of AirAsia after he pumped in RM112.79 million to take up the private placement then. AirAsia’s share price shot up to RM1.21 in March upon completion of the share price placement. However, the rally was not sustainable. The stock has fallen 31%, or 38 sen, from its peak at RM1.21 in March. It closed at 83 sen today.

The application for extension came a week after AirAsia announced its cash call through a proposed renounceable rights issue of up to RM1.024 billion in nominal value of seven-year redeemable convertible unsecured Islamic debt securities (RCUIDS) with a nominal value of 75 sen each. The rights issue is on the basis of two RCUIDS with one free detachable warrant for every six ordinary shares in AirAsia.

The airline is in the midst of securing the undertakings from its co-founders Tan Sri Tony Fernandes and Datuk Kamarudin Meranun for their portion of the rights issue. The duo control 26.4% in the company and have the right to subscribe to RM257.27 million or 25.1% of the intended RM1.02 billion fundraising.

It is also looking for underwriters for half of the rights issue not to be subscribed by the duo — representing RM358.62 million or 35% of the total fundraising.