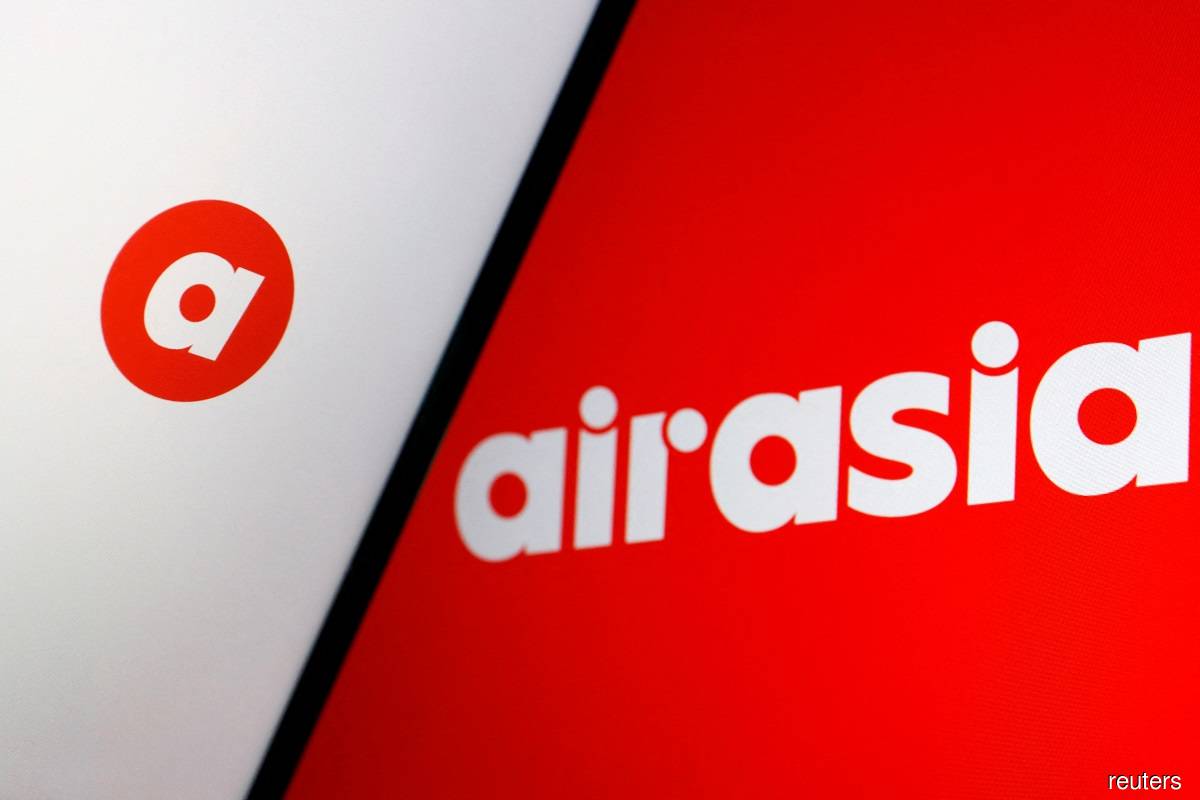 KUALA LUMPUR (Sept 13): airasia Super App is offering a full-time employment programme for drivers of its e-hailing arm, airasia Ride, a month after a similar offer was made to airasia food and airasia xpress delivery riders.

The full-time employment option is an addition to airasia Ride's existing independent drivers programme, said a statement issued by airasia Super App, which is part of Capital A Bhd.

It said that effective from Oct 1, qualified drivers in existing programmes, as well as new drivers, will be able to opt for the full-time drivers programme, which will enable them to have a monthly base income of up to RM3,500 including fuel benefits, and the opportunity to earn a total income of up to RM8,000.

Drivers also get an incentives scheme, on top of a full suite of employee benefits including Employees Provident Fund (EPF), Social Security Organisation (Socso), medical coverage that covers their spouses and children as well, annual leave, and other travel benefits such as heavily discounted staff rates for AirAsia flights.

Full-time drivers will also be given priority airport job assignments to enable them to earn more from airport pickups and drop-offs as travel demand continues to ramp up across the region, the statement said.

"Any independent driver can opt to become a full-time driver with better income, and eventually grow into corporate roles at airasia Ride including being a fleet manager, driver coach, operations executive and more. It's all about adding value to their lives and career paths — from an e-hailing driver, they can become a cabin crew, a pilot, a data analyst, a digital marketer, part of the corporate office — the sky's the limit," said Fernandes.

airasia Ride, which was established in August last year, has 53,000 registered drivers on its platform and has completed two million rides to date, the statement said.