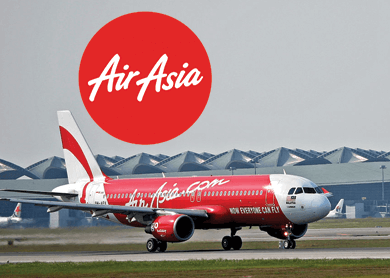 In a statement released today, the airline said it will be tapping into a vast market with a population of over 18 million, further fuelling economic growth in both cities with the influx of leisure and business travellers.

To celebrate the recommencement of this route, AirAsia is offering promotional all-in-fares from RM399 one way with free checked baggage allowance up to 30kg.

“Bookings can be made at airasia.com, mobile.airasia.com, or on AirAsia’s mobile app on iPhone and Android devices,” AirAsia said.

“Malaysia and Bangladesh have an existing strong bilateral tie, especially in trade and investment. We are pleased to contribute in boosting this further by providing better connectivity between both nations,” AirAsia commercial head Spencer Lee said.