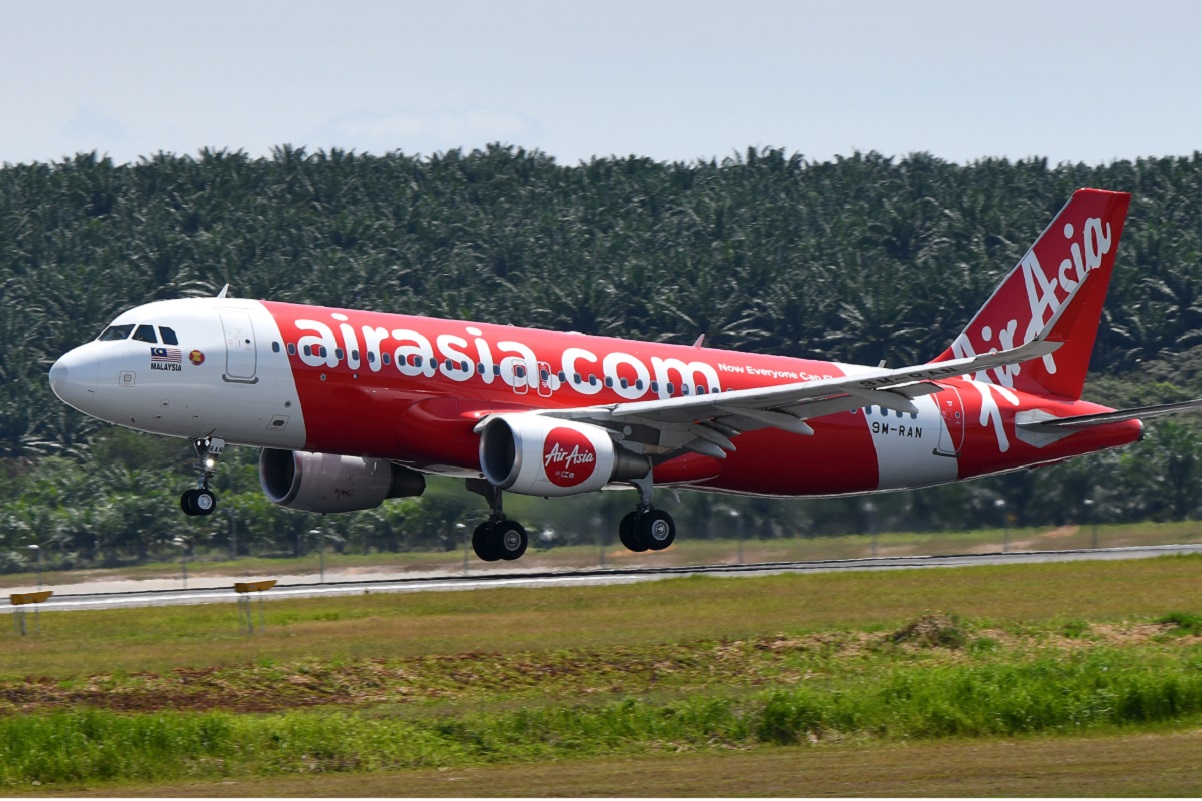 (April 6): AirAsia Group Bhd plans to raise as much as US$300 million to expand its digital business arm AirAsia Digital, according to people with knowledge of the matter.

The Malaysian budget airline is in talks with prospective investors for what would be the first financing round for its digital arm and is working with at least one adviser on the potential deal, the people said. The fundraising would involve issuance of new shares in the digital unit, the people said.

Deliberations are ongoing and there is no certainty that AirAsia will proceed with the plan, the people added, asking not to be named as the information is private. A representative for AirAsia said the company is unable to comment on the plan.

With air travel taking a hit from the pandemic, AirAsia is expanding its digital operations. Chief executive officer Tan Sri Tony Fernandes said in March the company’s so-called super app would have turnover of US$250 million this year. The app can be used for things such as shopping, booking flights and ordering food. The carrier is also seeking to launch a flying-taxi business as soon as next year.