AirAsia planning to set up low-cost carrier in Cambodia — report 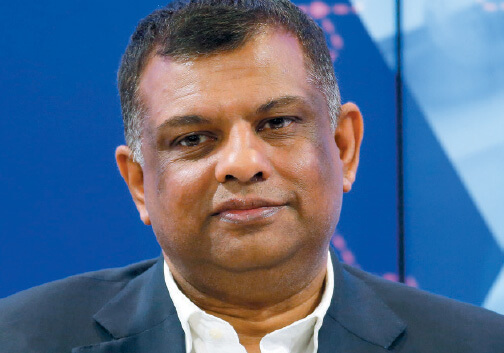 KUALA LUMPUR: AirAsia Bhd is planning to set up a low-cost carrier (LCC) in Cambodia, according to a Khmer Times report. This follows reports over the weekend of the budget airline planning to undertake a similar move in China.

The English daily quoted Cambodian Minister of Public Works and Transport Sun Chanthol as saying that the proposed LCC would be named AirAsia Cambodia.

“The purpose of forming AirAsia Cambodia was brought up by AirAsia chief executive officer Tan Sri Tony Fernandes (pic) in his meeting with Prime Minister Hun Sen last week on the sidelines of the World Economic Forum on Asean,” Chanthol said.

“Fernandes told the prime minister that AirAsia Cambodia, as AirAsia’s new subsidiary, would be needed to handle an increasing number of air travellers from Malaysia to Phnom Penh, Siem Reap and Sihanoukville,” he said.

Chanthol went on to say that the Cambodian prime minister had in turn replied that he fully supported Fernandes’s decision.

According to Khmer Times, Chanthol said the proposal to set up AirAsia Cambodia was now with Cambodia’s Council of Ministers for approval.

On Monday, AirAsia had signed a memorandum of understanding with two Chinese partners to set up AirAsia China in Zhengzhou, China. The two partners are Chinese state-owned enterprise China Everbright Group Ltd and the Henan Government Working Group.

However, no timeline was given on when AirAsia China will be set up, or how much the parties will invest in the joint venture.