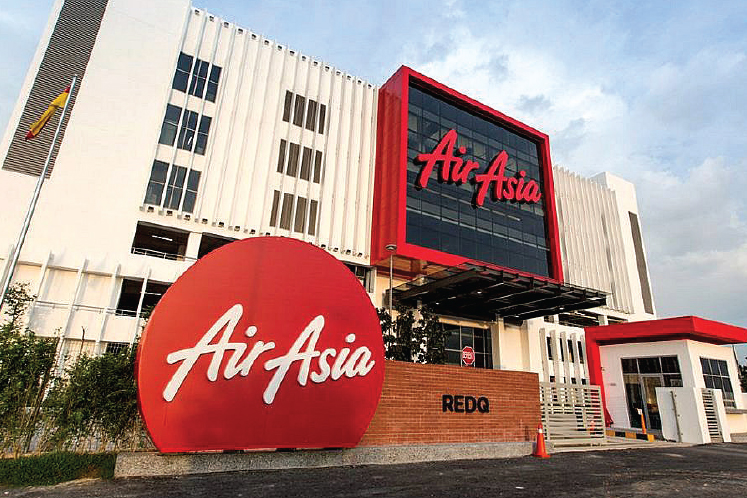 In a statement today, AirAsia said it had appointed JIFFY.ai to initiate its RPA adoption, which began in May 2020.

AirAsia chief transformation officer Azli Mohamed was quoted as saying in the statement the implementation of RPA followed a review of AirAsia’s internal processes and workflows, which showed that business process automation can be done easily with the right tools in place.

“At AirAsia, we continuously seek to push the boundaries of innovation. RPA will allow our workforce to automate mundane and repetitive tasks, which will free up valuable time to focus on other tasks that require thinking and experience-based judgment.

“RPA will enable us to increase productivity, reduce errors and redeploy resources to higher-value functions. All these benefits will ultimately translate into sizable cost savings and top-line revenue growth,” Azli said.

According to AirAsia’s statement, the RPA adoption within the group is led by select internal functions and departments in stages and will include innovative use cases to boost existing revenue optimisation.

AirAsia said business process automation represents the next step forward in the group's ongoing digital transformation process across the organisation, which has been ongoing since 2016.

"The latest key milestones in the digital transformation journey so far include the implementation of end-to-end contactless procedures in May 2020 to facilitate essential travel. These procedures include contactless payment kiosks, enhanced features on the AirAsia mobile app and contactless kiosks in all operating airports across Malaysia, Thailand, Philippines, Indonesia and Japan.

"With the contactless kiosks, guests making their essential travel can print their boarding pass and baggage tag after checking-in online on airasia.com or through the mobile app, ensuring a full contactless check-in process. The enhanced AirAsia mobile app enables travellers to scan their passports via the app itself, further facilitating a contactless check-in process with more features to be progressively added moving forward,” AirAsia Group said.