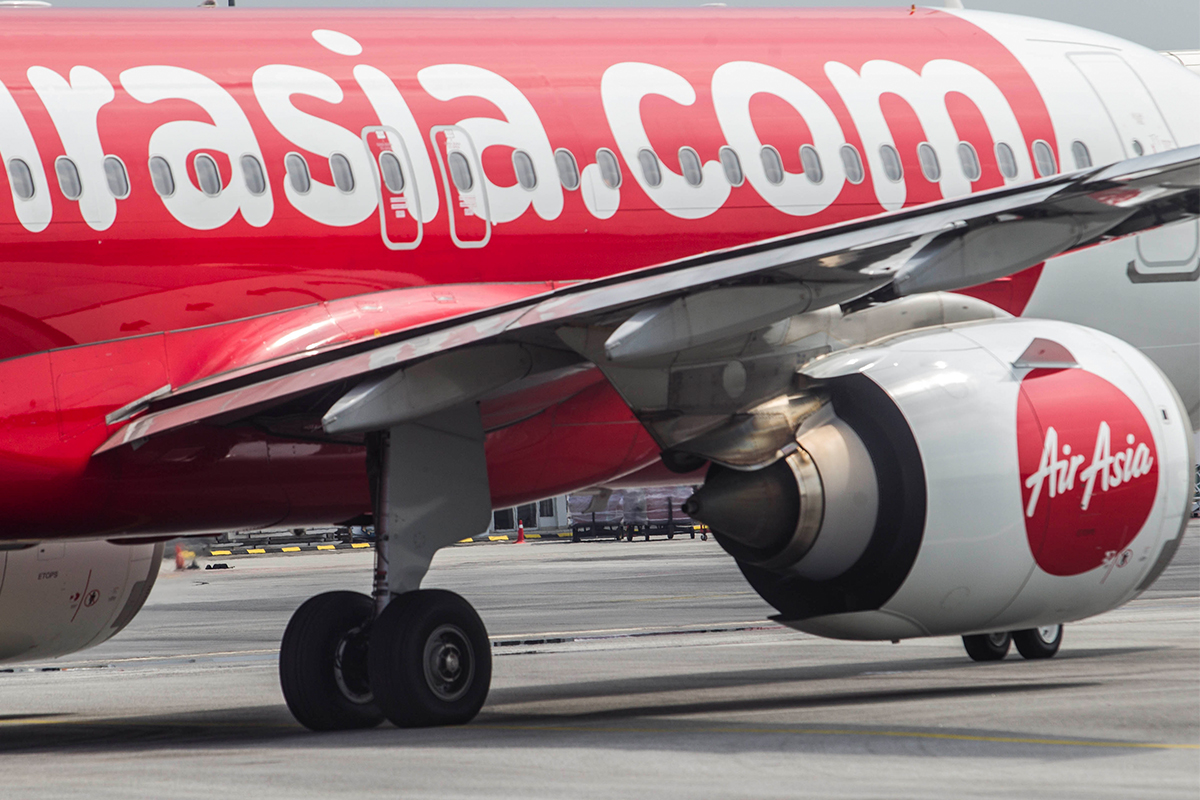 In a statement today, the low-cost carrier said it will be conducting a three-day sale on all domestic flights in Malaysia from today to Wednesday (Dec 9) via airasia.com.

All flight bookings made from now until Dec 31, 2020, for the travel period until March 31, 2021, are entitled to unlimited date changes with no flight change fee.

"Domestic air travel continues to be an important part of reinvigorating the economy, and AirAsia commends the government on its efforts to contain the pandemic while balancing economic recovery. We have recently announced eight new domestic routes, and are happy to share that this RM12 Cuti-Cuti Malaysia promotion with great value fares will cater to the pent-up demand for domestic travel.

"AirAsia is also delighted to collaborate with Tourism Malaysia to offer RM50 e-vouchers for the Cuti-Cuti Malaysia campaign, which was announced on Nov 24. For those who have redeemed the e-vouchers, this is the perfect opportunity to use it,” he said.