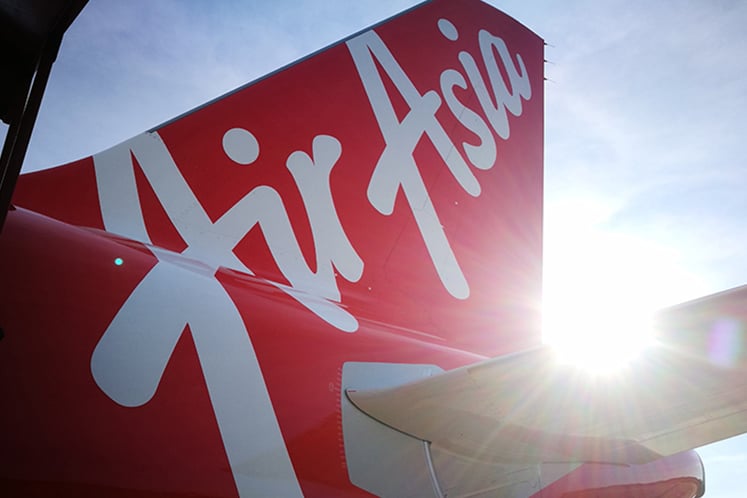 KUALA LUMPUR (June 10): Following the resumption of domestic travel in Malaysia today, low-cost carrier AirAsia has launched an unlimited pass campaign to stimulate the country's domestic tourism in support of the government's effort.

Dubbed AirAsia Unlimited Pass Cuti-Cuti Malaysia, priced at RM399 nett, it is available to all Malaysia-based AirAsia BIG members. The unlimited pass can be purchased on its website airasia.com/deals or AirAsia mobile app (under the Deals Tab) starting from June 11 until June 13, according to the carrier in a statement today.

It added that the unlimited pass will allow consumers to redeem it and travel starting from June 25 onwards and up to March 31.

AirAsia said flights redeemed with the unlimited pass are subject to government taxes and fees, add-ons and other applicable charges. Flight bookings must be made at least 14 days before departure; embargo period and other terms and conditions apply.

AirAsia Malaysia chief executive officer Riad Asmat said the group welcomes the reopening of domestic travel following the government's recent announcement on the Recovery Movement Control Order, along with incentives such as the RM1,000 income tax relief for domestic tourism expenses up until December 2021.

"We are all in this together. Reviving the travel and tourism industry will need to be a collective effort, and we look forward to working together with all tourism stakeholders from hoteliers to travel agents to achieve this objective. For AirAsia, the unlimited pass is our key offering for guests to redeem unlimited flights within our domestic network across 16 destinations," Riad Asmat said.

"By travelling domestically, we can all support the local communities and contribute to rebuilding our economy. As travel reopens we ask for the cooperation and understanding of our valued guests — please remember to practise high personal hygiene and wear a mask," he added.

AirAsia emphasised that the health and well-being of passengers remain as its paramount concern.

Besides complying with the advice and regulations from government and health authorities, AirAsia has also implemented end-to-end contactless procedures and a series of new safety measures, as well as taking care of those most at risk to ensure the safety of all travelling guests.

AirAsia Group Bhd shares were heavily traded today with some 57.76 million shares done so far, making it into the top 10 list on active traded counters on Bursa Malaysia this morning.