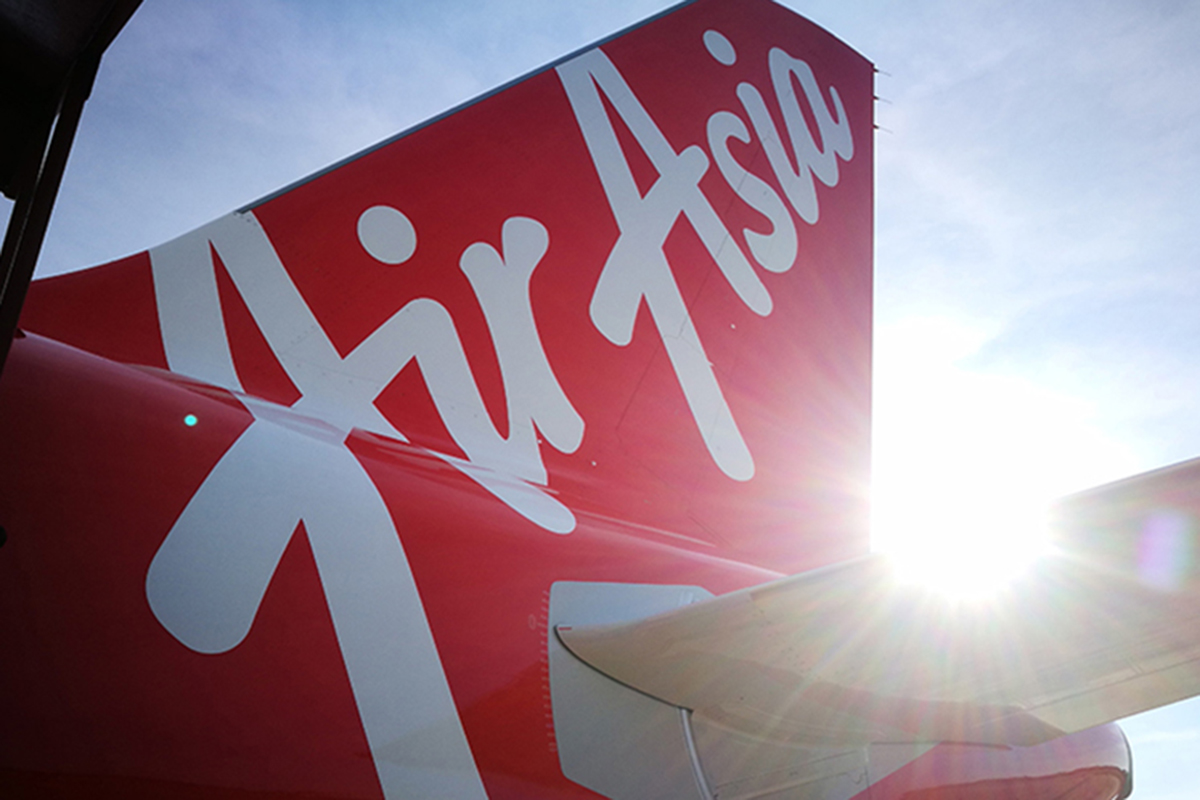 "As AirAsia’s rapid transformation from an airline into a digital travel and lifestyle services group continues to gain strong momentum, the holding company for the airline group has been officially renamed AirAsia Aviation Ltd,” AirAsia Group said.

Bo said in the statement: “This structural change helps facilitate strong projected growth in both airline and non-airline portfolio businesses.”

AirAsia Group’s statement on Thursday follows a Tuesday (Oct 12) statement in which its group chief executive officer Tan Sri Tony Fernandes said the budget airline's digital businesses, which have a valuation of over US$1 billion (about RM4.16 billion), have achieved unicorn status in record time at under two years since the group accelerated the growth momentum of its non-airline businesses during the Covid-19 pandemic-driven aviation sector downturn.

Fernandes said AirAsia Group should no longer be known as just an airline.

In start-up funding terminology, the term "unicorn" refers to a private company which has achieved a valuation of US$1 billion.