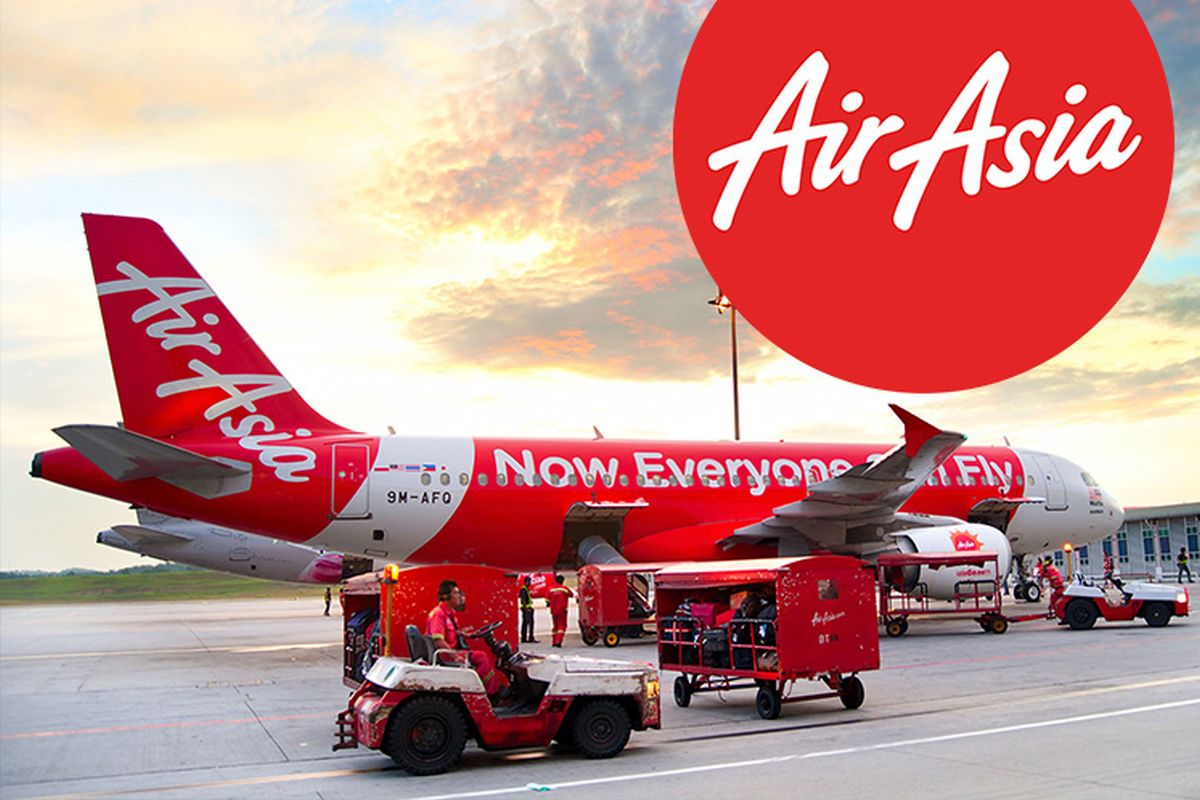 In a statement to Bursa Malaysia today, AirAsia Group said AAJ has commenced its bankruptcy proceedings as ordered by the court today.

"As a result of the bankruptcy proceedings, the company (AirAsia Group) has recognised a loss of US$74.11 million (equivalent to RM299.34 million) in the second half of 2020,  due to financial assistance in the form of inter-company transactions and loans being written off as these amounts were deemed to be irrecoverable.

"The company also incurred US$5.18 million in the fourth quarter of 2020 and first quarter of 2021 for expenses related to the aircraft de-registration to move three aircraft from Japan to Malaysia.

"Further announcement(s) will be made in due course on the particulars of claim and financial impact to the company, if any, under the bankruptcy proceedings,” AirAsia Group said.

AirAsia Group’s Bursa filing today followed the group’s announcements on Oct 5, 2020 and Nov 17, 2020 on AAJ's cessation of operations and filing of bankruptcy proceedings respectively due to the impact of the Covid-19 pandemic on the global aviation sector.

On Oct 5, 2020, AirAsia Group said AAJ's board of directors had on that day notified AirAsia Group on the AAJ directors’ decision to cease AAJ's operations with immediate effect.

"We respect and have agreed to the decision made by AAJ as this would reduce the cash burn of AAJ and the company (AirAsia Group) amid the highly challenging operating conditions in Japan which have been aggravated by the Covid-19 pandemic that has plagued the world since early this year,” AirAsia Group said then.

On Nov 17, 2020,  AirAsia Group said AAJ, a 33%-owned associate of AirAsia Group in Japan via AirAsia Group’s shareholding in AirAsia Investment Ltd, had filed for bankruptcy proceedings on that day due to insolvency resulting from a travel demand slump induced by pandemic-driven movement restrictions to curb the spread of the outbreak.