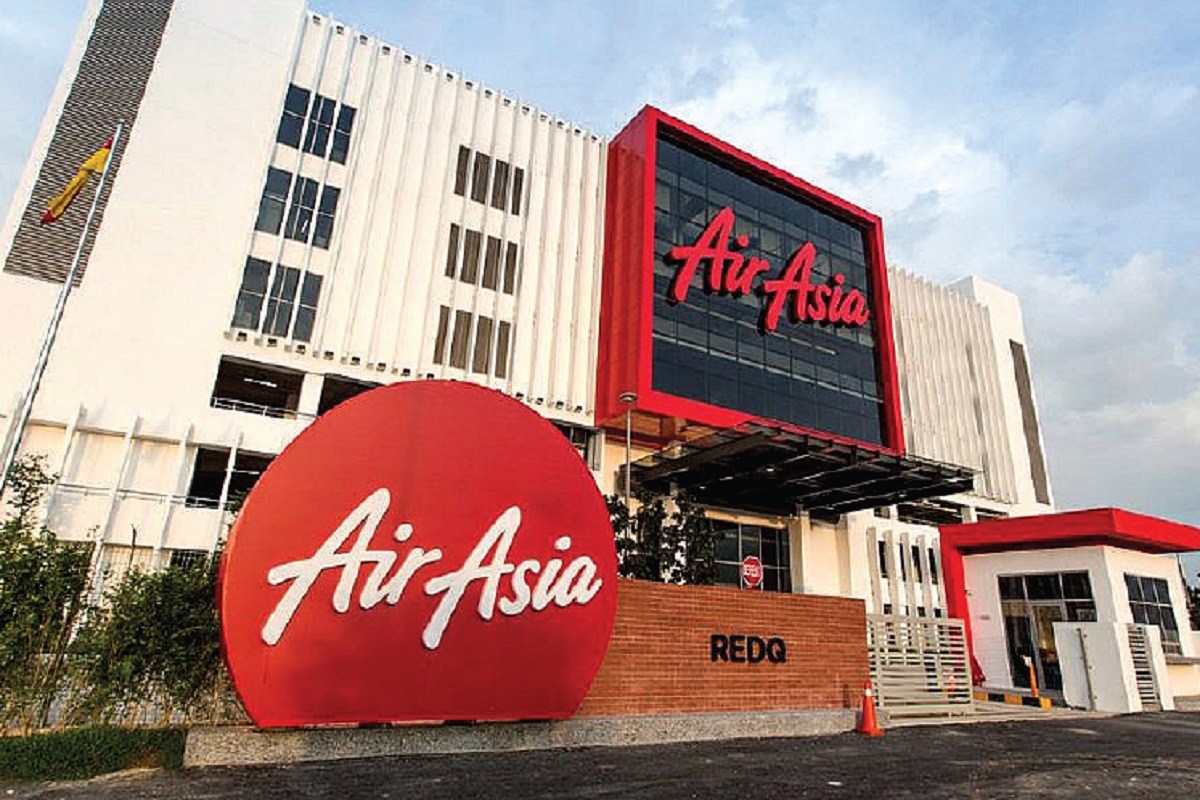 KUALA LUMPUR (Feb 10): AirAsia Group Bhd announced today the budget airline has fixed the issue price for the first tranche of its proposed private placement of 668.39 million new shares to identified placees at 67.5 sen each under a scheme which allows the company to raise funds expeditiously to mitigate the impact of the Covid-19 pandemic.

In a Bursa Malaysia filing today, AirAsia Group said the first tranche will comprise up to 369,846,852 placement shares.

"The issue price for each subsequent tranche will be determined and announced by the board separately in due course," AirAsia Group said.

AirAsia Group on Jan 21, 2021 initially announced the private placement of up to 20% of its issued shares.

On that day, AirAsia Group said in a Bursa filing that the private placement entailed an issuance of up to 668,394,816 shares, representing up to 20% of the existing 3.34 billion AirAsia Group shares in issue as at Jan 18, 2021, being the latest practicable date prior to the date of the announcement.

"The proposed private placement is proposed in response to a series of unexpected events outside the group's control, primarily attributed to the outbreak of the global Covid-19 pandemic which has created significant challenges for the airline industry. Travel restrictions imposed by various governments have led to significantly reduced inbound and outbound passenger traffic for the group and uncertainty over the group's future prospects and operations.

"The proposed private placement, which is expected to raise gross proceeds of up to RM454.51 million, will also enhance the group's financial position with a marginal increase in the net assets and improvement in the gearing of the group. Whilst the proposed private placement will result in a dilution to the percentage of shareholdings of the shareholders of the company, the proposal allows the company to raise funds for, amongst others, fuel hedging settlement, aircraft lease and maintenance payments, technology development costs, product & market expansion costs, marketing expenses and general working capital purposes to address the immediate and near-term cash flow requirements of the group," AirAsia Group said.

The stock was traded between 83 sen and 77 sen today.