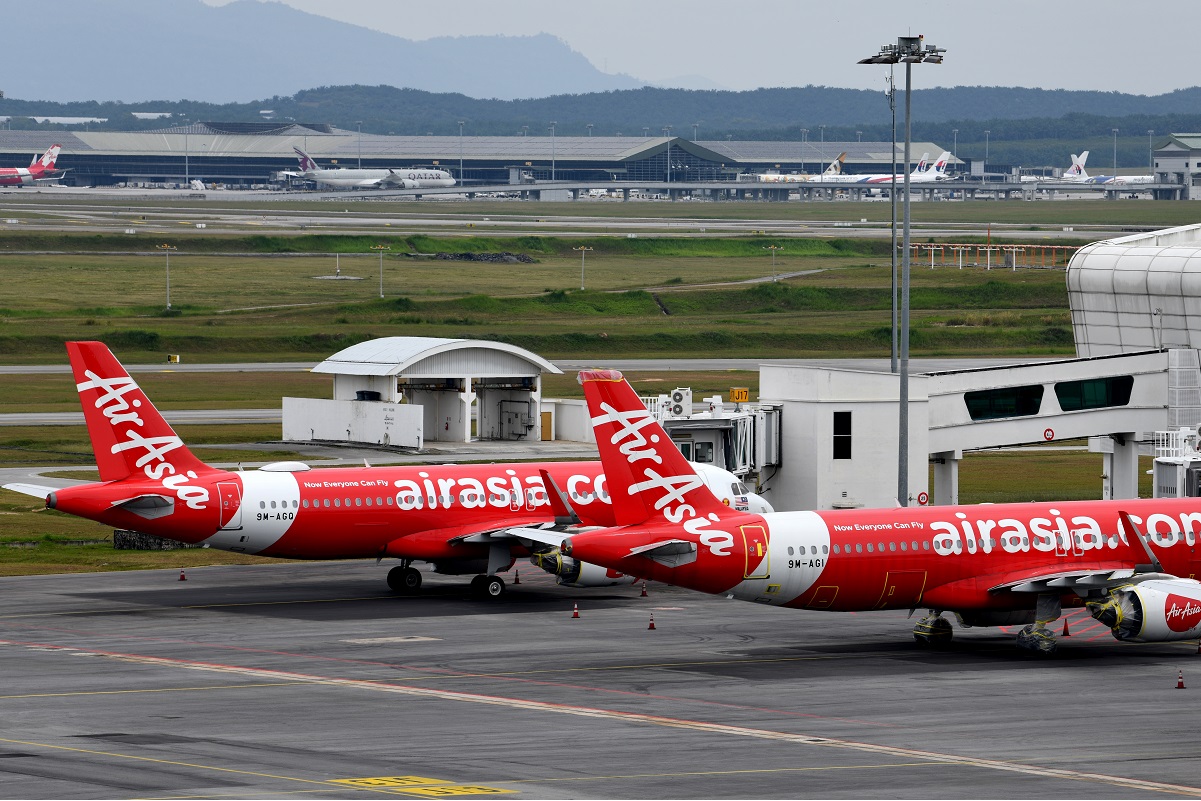 KUALA LUMPUR (April 23): Malaysian budget airline AirAsia Group Bhd expects clarity on its fundraising efforts in the next two to three months, as the company continues talks with prospective funders, its chief executive said on Friday.

AirAsia has been looking to raise up to RM2.5 billion to weather the pandemic-induced slump in global travel, initially aiming to secure the funds by the end of last year.

"Everything that we've discussed is ongoing and our timeline is over the next two or three months, you'll be able to see all of it coming to fruition," Group Chief Executive Tan Sri Tony Fernandes said at the launch of its fintech platform offering financial products.

He also said fundraising efforts for the group's digital business was going well.

Earlier this month, Bloomberg reported citing sources that the airline group planned to raise US$300 million for its digital arm AirAsia Digital, which would involve issuance of new shares in the unit.

Analysts said last month that it was highly critical for AirAsia to shore up its liquidity quickly, including potentially a debt-to-equity swap for creditors, given its cash burn rate.

The airline has so far raised US$82 million from TPG Capital executives, Aimia Inc and others through private share placements.