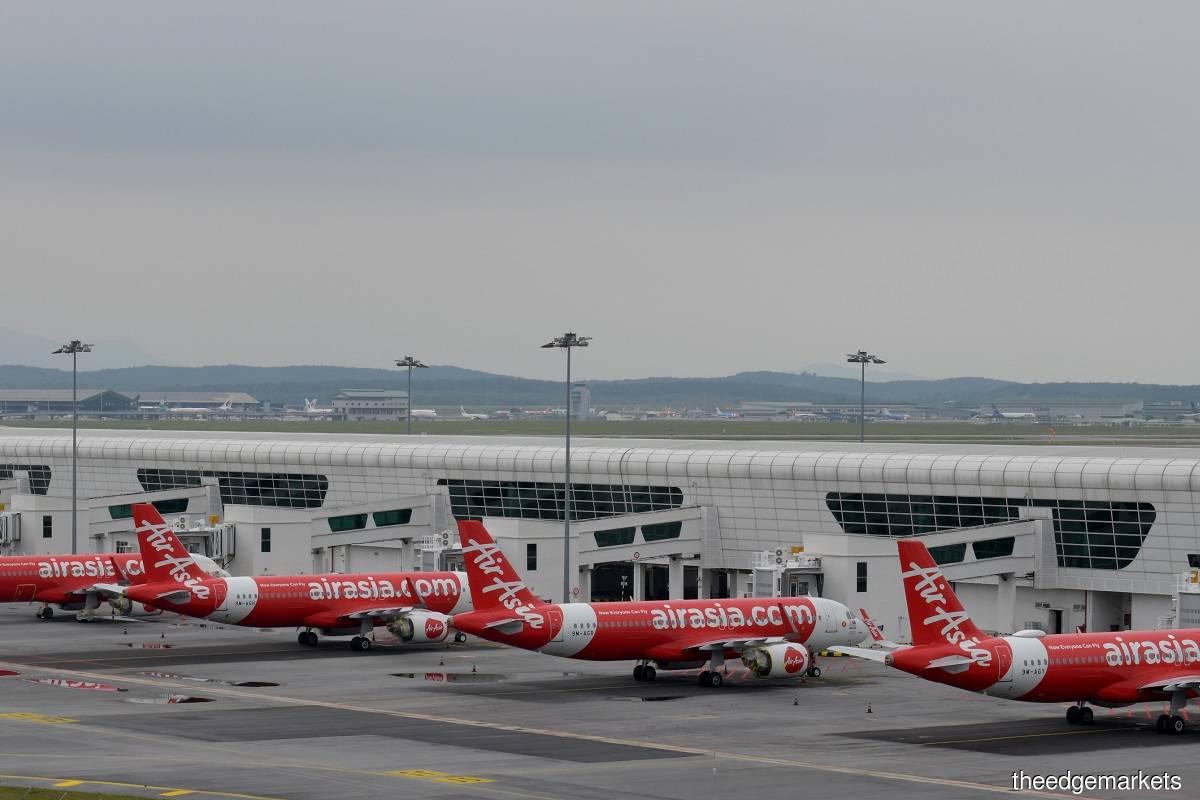 In a statement, the low-cost carrier said AirAsia held a 10.94% stake in Fly Leasing prior to the merger.

The stake was acquired in August 2018 as part of a cash-in-kind consideration for the earlier divestment of AirAsia's aircraft leasing operations undertaken by Asia Aviation Capital Ltd to entities managed by BBAM Limited Partnership.

"Our plan to raise up to RM2.5 billion through a combination of borrowing and equity raising is on track. This transaction delivers a welcome boost to our overall fundraising strategy.

"We have already raised RM336.5 million from two tranches of private placements earlier this year and continue to renegotiate leasing terms with all of our lessors. We have also disposed of 32.67% of our interest in AirAsia India, amounting to US$37.68 million (RM152.64 million), ceased operations in Japan and sold a number of spare engines amounting to over US$130 million," said AirAsia group chief executive officer Tan Sri Tony Fernandes.

There are a number of other fundraising initiatives in place to ensure sufficient liquidity for the group, which are progressing well, he said, adding that the group is in the process of finalising a Danajamin PRIHATIN Guarantee Scheme loan, working on a data-backed loan of up to US$350 million, and preparing for a rights issue of up to RM1.02 billion.

Fernandes said the group remains optimistic about its ability to not only survive the effects of the pandemic but also soar to greater heights in the near future.

"Domestic air travel is likely to gradually resume in the third quarter of 2021 and international travel should start to take flight in 2022. We foresee a major resurgence in air travel on the horizon due to huge pent-up demand and the acceleration of vaccines, better testing, education, tracing and the push for digital health passports in all of our key markets.

"Our digital transformation strategy to become more than just an airline is gaining strong momentum across all of our non-airline businesses," he said.