AirAsia to fly out of Singapore's Terminal 4 from Sept 15 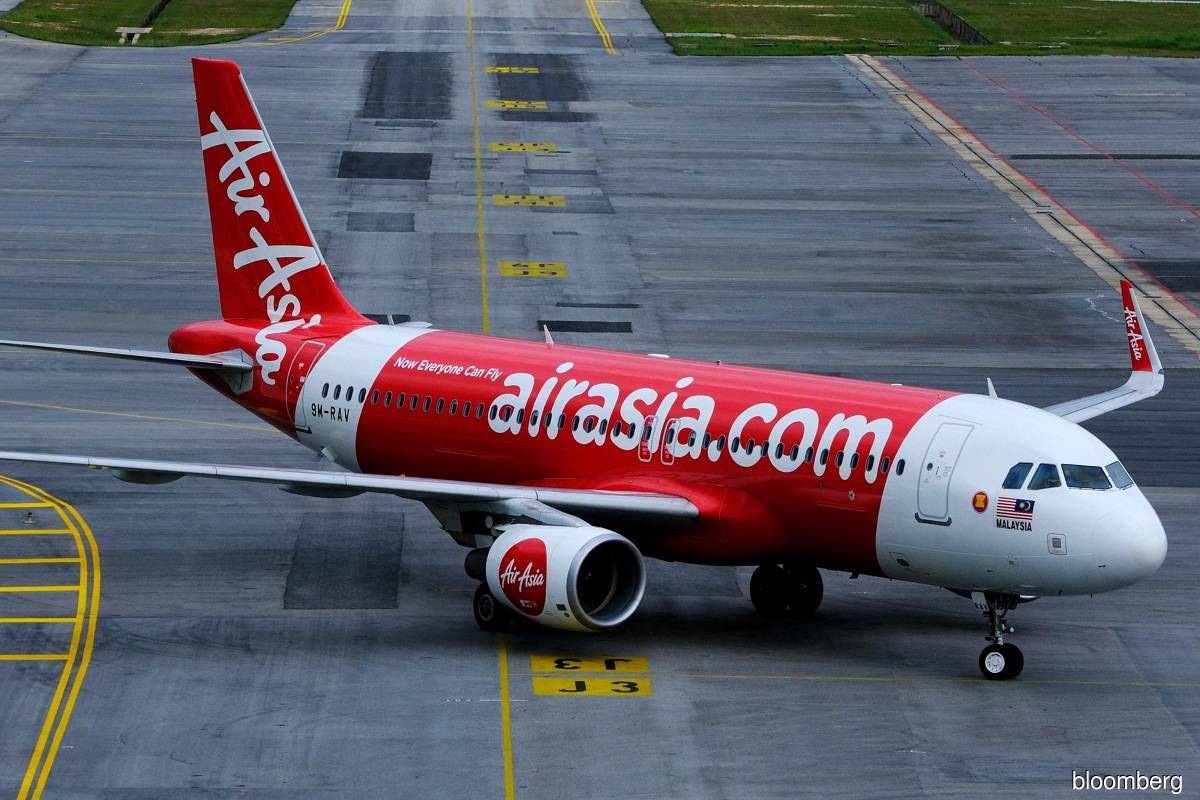 KUALA LUMPUR (Sept 1): AirAsia Aviation Group Ltd, the aviation arm of Capital A Bhd, will return its operations to Singapore Changi Airport's Terminal 4 (T4) from T1 starting from Sept 15. The terminal was closed for more than two years due to the Covid-19 pandemic.

The move also includes adjustments to check-in kiosks at T4, departure hall at Row 4, self check-in baggage system located at Row 4, service counter at Row 4, and group check-in at Row 3.

"Affected guests will be notified of this change through email and SMS and receive a new flight itinerary by email," said AirAsia.

The decision comes at a time when demand for air travel is increasing and Singapore's Changi Airport Group feels the need to increase capacity to support airlines' plans to launch more flights.

Besides AirAsia, it has been reported that 15 other airlines will relocate to T4 progressively, including Cathay Pacific, Korean Air, Cebu Pacific, Juneyao Air, Jeju Air, Bamboo Airways and HK Express.