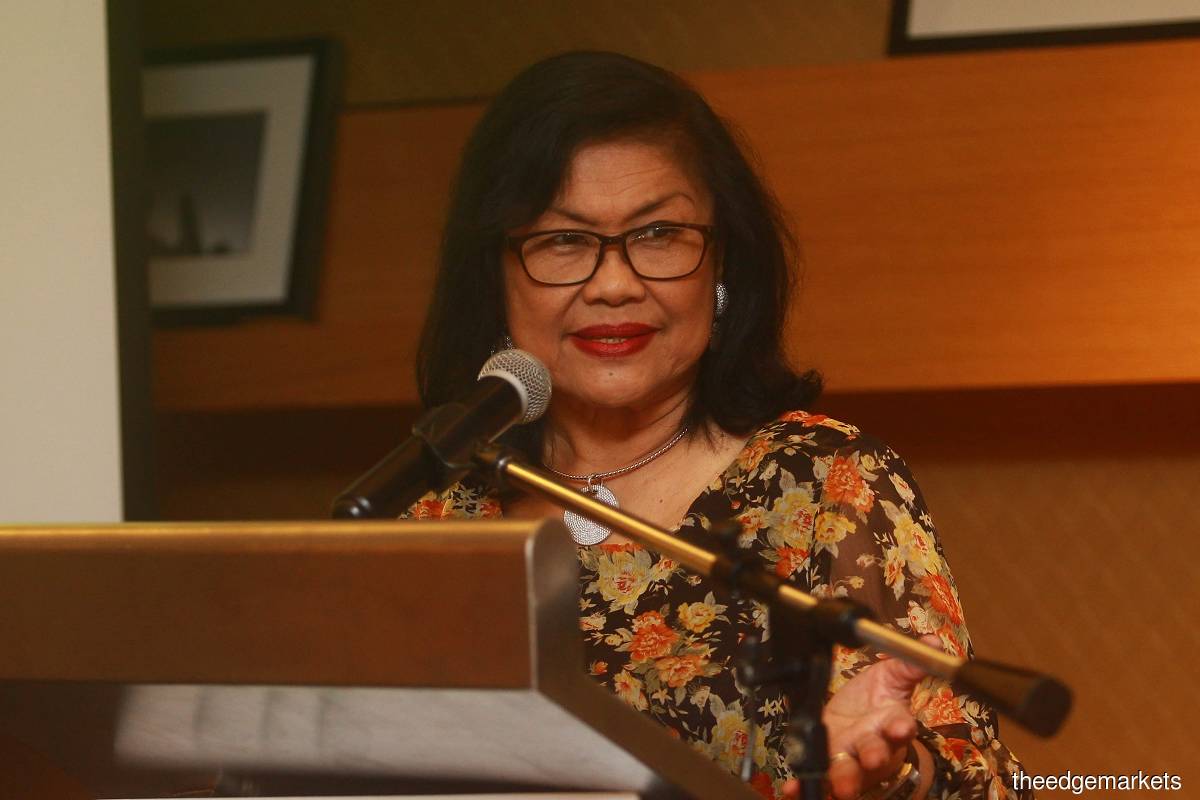 Rafidah was quoted as saying AirAsia is negotiating for bank loans with low interest rates and longer tenures.

“All countries understand, when the aviation industry opens, business people and tourists will come, so hotels and restaurants will resume operations and receive visitors,” she said.

Utusan Online, quoting Rafidah, reported that support and financial assistance is needed by airlines affected by the enforcement of Malaysia’s Movement Control Order (MCO) to curb the Covid-19 pandemic.

“If (you) want us (airlines) to resume (operations), (you) have to help because during the MCO, no income is earned because flights in and out of the country are stopped while expenses continue to be incurred,” she said.

Utusan Online, quoting Rafidah, reported that the Covid-19 pandemic, which has not ended, does not hinder AirAsia from continuing to find new flight destinations.

Malaysia's MCO, which was initially scheduled between March 18 and 31, 2020 requires non-essential businesses to stop operations, while the public was ordered to stay at home to curb the Covid-19 outbreak.

On May 4, news reports, quoting Senior Minister (Security Cluster) Datuk Seri Ismail Sabri Yaakob, indicated, that regulations under phase four of the MCO were null and void with the commencement of the conditional movement control order (CMCO) or phase five of the MCO.

On June 7, Muhyiddin said the CMCO scheduled to expire on June 9 will be replaced with the recovery movement control order (RMCO) beginning June 10 until Aug 31.