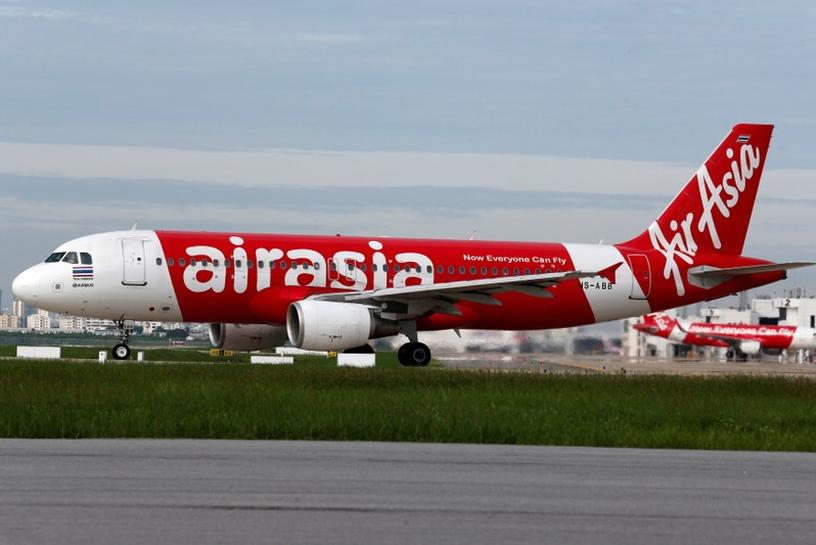 According to the court filing, the low-cost carrier is seeking a declaration from the High Court that the penalty and the decision issued by Mavcom on Dec 13, 2019, was invalid and of no effect.

It is also seeking further and consequential relief or directions to be made as the court deems fit.

AirAsia, in its application, claimed there was a breach of natural justice, and that Mavcom had acted in error of jurisdiction and in error of fact and law.

AirAsia, represented by Zul Rafique & Partners, said it was informed by Mavcom that the commission had found the airline in contravention of subparagraph 3(2) of the MACPC, alleging that it had failed to incorporate processing fee as part of its base fare as made mandatory by the code.

Mavcom believed that the failure to include the fee resulted in an increase of the final price to be paid by a consumer before the purchase of a ticket.

AirAsia said the MACPC requires that the final price of the airfare to be paid before the purchase of a ticket by a consumer shall comprise the base fare, including all charges payable to the airline, any government-imposed taxes and fees, any fees and charges prescribed under any written law, fuel surcharge and charges for optional services purchased by a consumer on an opt-in basis.

The airline, which had provided its written representation to Mavcom via a letter dated June 21, 2019, said it did not contravene the code.

But it noted that on Aug 9, 2019, Mavcom, without due consideration of the contents of AirAsia’s written representation, informed the airline that it was in breach of the MACPC and that it will impose the financial penalty.

The commission also said any further alleged non-compliance may result in the imposition of a penalty 10 times the amount of the first penalty.

Meanwhile, AirAsia said the removal of the processing fee was a complex process which included the conducting of a full validation of the competitive fares of 387 routes, as its operating structure is different from other airlines.

While other airlines merely replaced the processing fees by modifying the fees to an ambiguous charge and increasing fares, AirAsia had to conduct a genuine exercise to restructure the fares.

The removal of the processing fees also involved the restriction of AirAsia’s fares and routes structure, it said, noting that in some countries such as Japan and the Philippines, prior approval from the regulators is required before it could adjust any fare structure.

AirAsia also had to suspend the multi-city booking feature on its website since the removal of the processing fees due to the complexity of back-end removal, which required system enhancement and downtime.

On Dec 13, 2019, Mavcom had determined that the airline had committed a breach of the MACPC and imposed the RM2 million penalty.