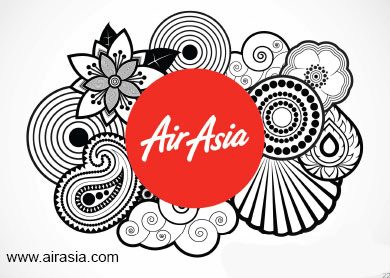 KUALA LUMPUR (Apr 3): AirAsia Bhd shed three sen or 1.29% after analysts said its operations might be affected by Japan, China and South Korea's move to ban Thailand-registered airlines from landing in the North Asian countries.

The ban was due to poor safety records, according to news reports. AirAsia (fundamental: 0.2; valuation: 0.6) operates in Thailand via Thai AirAsia.

Wong said the ban came at a time when Thai AirAsia was expanding its aircraft fleet to popular North Asian destinations.

“We are relatively negative on the ban, which may impair the potential growth of Thai AirAsia in the short term.

“Thai AirAsia has planned for the delivery of additional five new A320s (existing 40 A320s fleet) this year, which will be deployed on hot routes (China — Beijing, Shanghai and Shenzhen; Japan — Tokyo and Osaka; S.Korea – Seoul and Busan), given the strong recovery of tourism industry,” he said.

Wong said the ban was not expected to be prolonged as the Thailand government was taking steps to enhance safety procedures.

Nearly 120,000 travellers seeking to fly to Japan in the next two months were expected to be hit by the ban, which affects national carrier Thai Airways International and long-haul, low-cost carriers like Thai AirAsiaX and NokScoot.