AirAsia confident of returning to the black by 2021, says Tony Fernandes 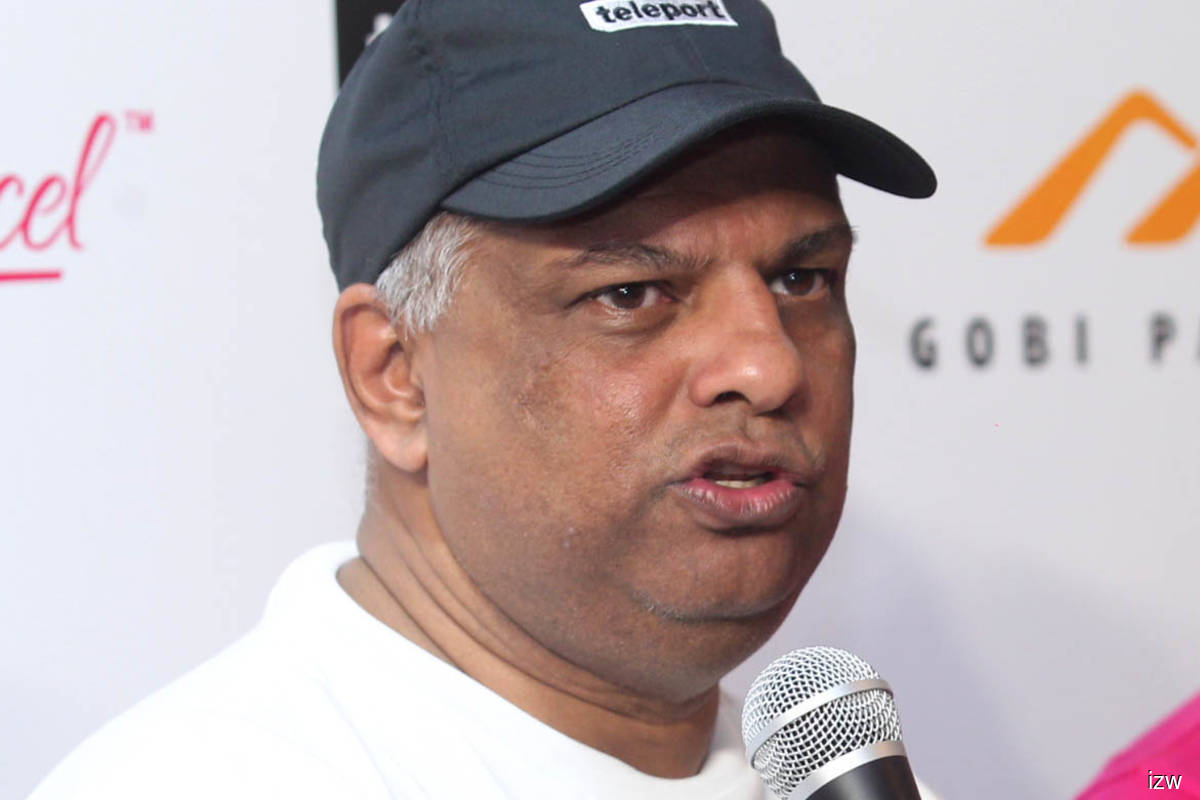 KUALA LUMPUR (July 15): AirAsia Group Bhd, which has been battered by the Covid-19 pandemic, is confident of returning to the black by next year, according to its chief executive Tan Sri Tony Fernandes.

This, he said, will be supported by proactive measures put in place by Asian authorities to address further outbreaks of the coronavirus disease, he said in an interview with US news outlet CNBC today.

“[That target] sounds incredibly bullish, but I’ve been through many, many crises before,” he was quoted as saying on CNBC’s Street Signs Asia programme.

According to Fernandes, Asian authorities have become “much, much smarter” in handling the Covid-19 crisis and that this will help the region’s aviation industry to recover in a “much more sustainable” way.

Last week, AirAsia announced its plan to raise RM2.4 billion in order to ease its tight cash flow that is threatening the budget airline's going concern.

The group, which triggered the prescribed criteria of Practice Note 17 status but was saved from being classified as such thanks to Bursa Malaysia’s relief measures, said it would source up to RM1 billion from financial institutions while raising the remaining RM1.4 billion from equity.

On the regional front, the airline said subsidiaries in Indonesia and the Philippines are in the process of applying for bank loans from existing and new lenders.

As of March 31, 2020, AirAsia had a net cash position of RM1.1 billion, but its cash burn rate is fast as most of its aircraft are grounded due to travelling restrictions.

The group slipped into the red with a net loss of RM803.85 million in the first quarter ended March 31, 2020, compared to a net profit of RM96.09 million a year earlier, dragged by the wrong hedge against crude oil prices that collapsed in March and hefty sum of depreciation.

This was the largest net loss that the low-cost carrier has reported since its listing on Bursa Malaysia in 2004.

Quarterly revenue dropped 18% to RM2.16 billion from RM2.63 billion on the back of increasing and unprecedented travel restrictions due to the Covid-19 pandemic.

This gave the budget airline a market capitalisation of RM2.51 billion. Year to date, the stock’s value has shrunk by 55.62% or 94 sen.