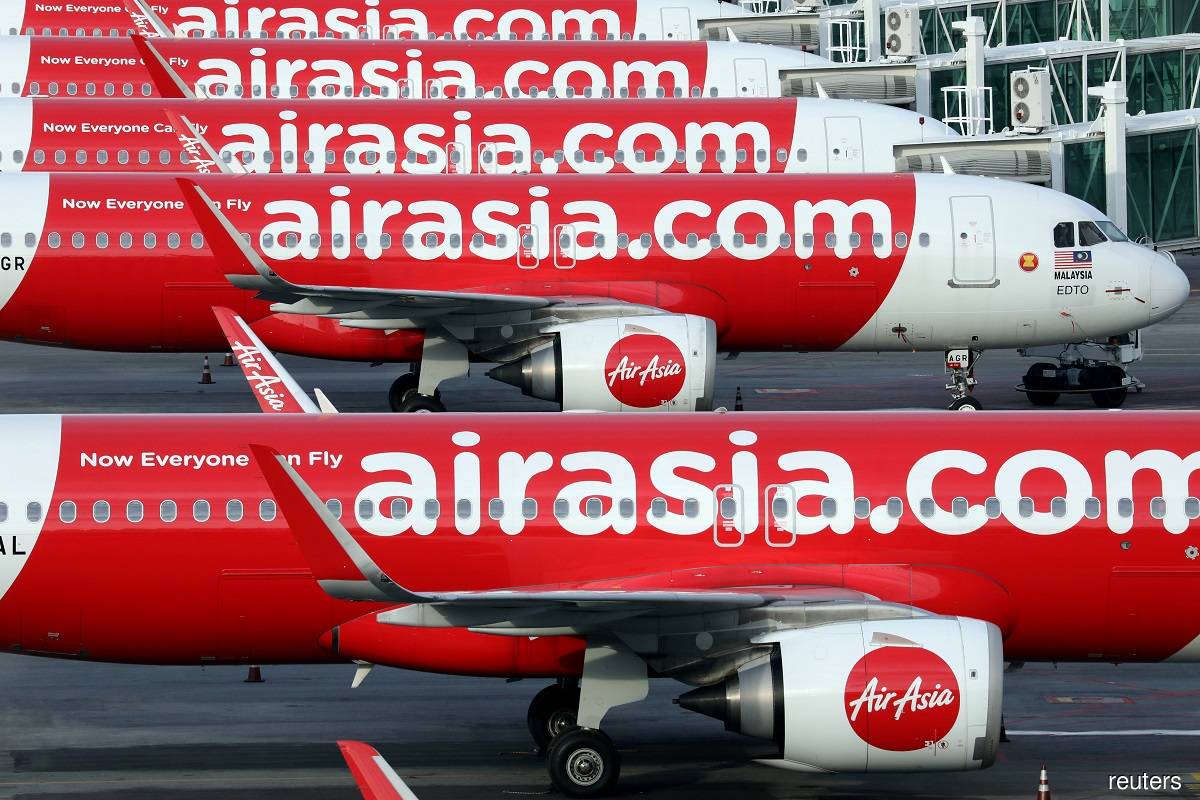 KUALA LUMPUR (July 7): AirAsia Group Bhd said its digital unit AirAsia Digital has acquired Gojek’s operations in Thailand, and that it plans to launch its super app in early August.

In a virtual press conference, Fernandes added that Gojek’s investment is valued at US$40 million while GoPay’s is at US$10 million, and these will be transferred into shares for the AirAsia Super App, which is valued at US$1 billion.

He said the acquisition and AirAsia’s long-term strategic partnership with Gojek, Southeast Asia’s leading mobile on-demand services and payments platform, is aimed at supercharging the group’s ambitions in the Thai market.

“[AirAsia is] already omnipresent in Malaysia, and now with this acquisition, it further pushes us into ASEAN, with Thailand being our next big port of call.

“We are already quite present in Singapore, and beginning to launch different businesses in Indonesia and the Philippines. We will move from an ASEAN airline, into an ASEAN lifestyle with our digital products on payment logistics and super app,” he said.

AirAsia, in a statement, said the AirAsia Super App is an all-in-one platform with a growing number of travel, lifestyle and rewards offerings for everyday needs and access to vast amounts of data to provide customised offerings for customers.

Fernandes added that travel is going to be a big part of the super app. According to him, most other apps in ASEAN do not have the depth of travel that AirAsia has.

“We have been selling AirAsia tickets for 19 years, but as of today, we sell all of our competitor’s tickets as well. We are well on our way to becoming an Expedia or an Agoda.

“We have our own product called SNAP, which uses artificial intelligence to enable you to book a hotel room and flight very quickly and get the best hotel and flight deal to anywhere,” he said.

Fernandes said AirAsia Digital is set to be the group’s long-term strategy, citing the strong ecosystem of fintech and logistics that the unit has built through its apps Teleport and BigPay.

“In a year and a half we have built 1.2 million members in BigPay, and it has become one of the leading fintech, and that comes out as a huge amount of data that we have acquired.

“It is absolutely a long-term strategy, we are not going into this just for the short term. The airline will come back just like airlines are coming back in America and Europe, and we believe our airline will be stronger than it was pre-Covid-19," he added.

Read also:
AirAsia targets to raise US$300 mil via US listing of digital business