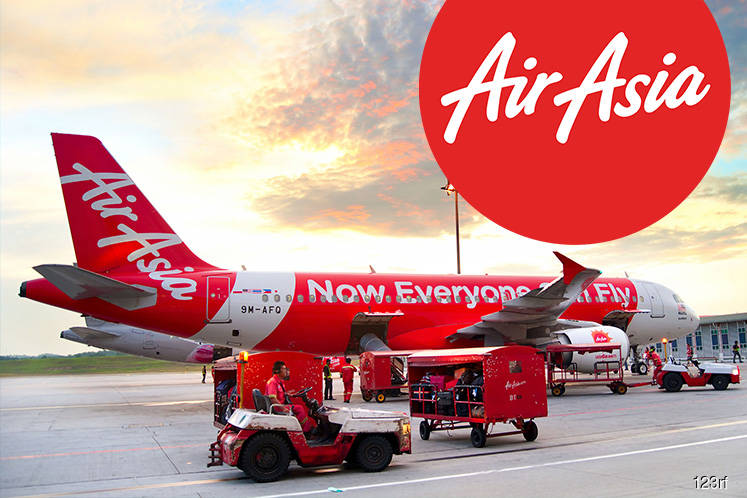 The two airlines are collectively claiming the amount from MASSB, "being loss and damage caused by negligence on the part of MASSB, its servants or agents in the management, operation, maintenance and provision of airport services and facilities at klia2"

In a separate statement, AirAsia and AirAsia X said they had earlier sought mediation by the Malaysian Aviation Commission (Mavcom) on their dispute with MASSB, in accordance with Sections 74 to 78 of the Mavcom Act.

"Despite this, Mavcom refused to mediate, and a subsequent attempt by AirAsia to seek a judicial review of Mavcom’s inaction was dismissed," they said.

“We did not want to do this but Malaysia Airports and Mavcom have forced our hand. Despite our best efforts to settle this matter amicably and through the right channels, we feel compelled to file this claim, as we were left with no other recourse to protect our interests," AirAsia CEO Riad Asmat and AAX CEO Benyamin Ismail said in the statement.

“This dispute all started when Malaysia Airports filed a civil suit against us over Passenger Service Charges (PSC), after rejecting our offer to go for mediation. We have always been open to resolving issues with our partners constructively, and we still contend that Malaysia Airports was heavy-handed in filing the suit,” they said.

In July, the High Court dismissed AirAsia and AAX's application to strike out three suits MAHB brought against them over overdue PSC of RM40.73 million.

AirAsia Group's share price fell two sen or 1.2% to RM1.68 today, valuing the group at RM5.6 billion, while AAX closed unchanged at 16.5 sen, with a market capitalisation of RM684.5 million.