AI: Vast potential for AI use by governments 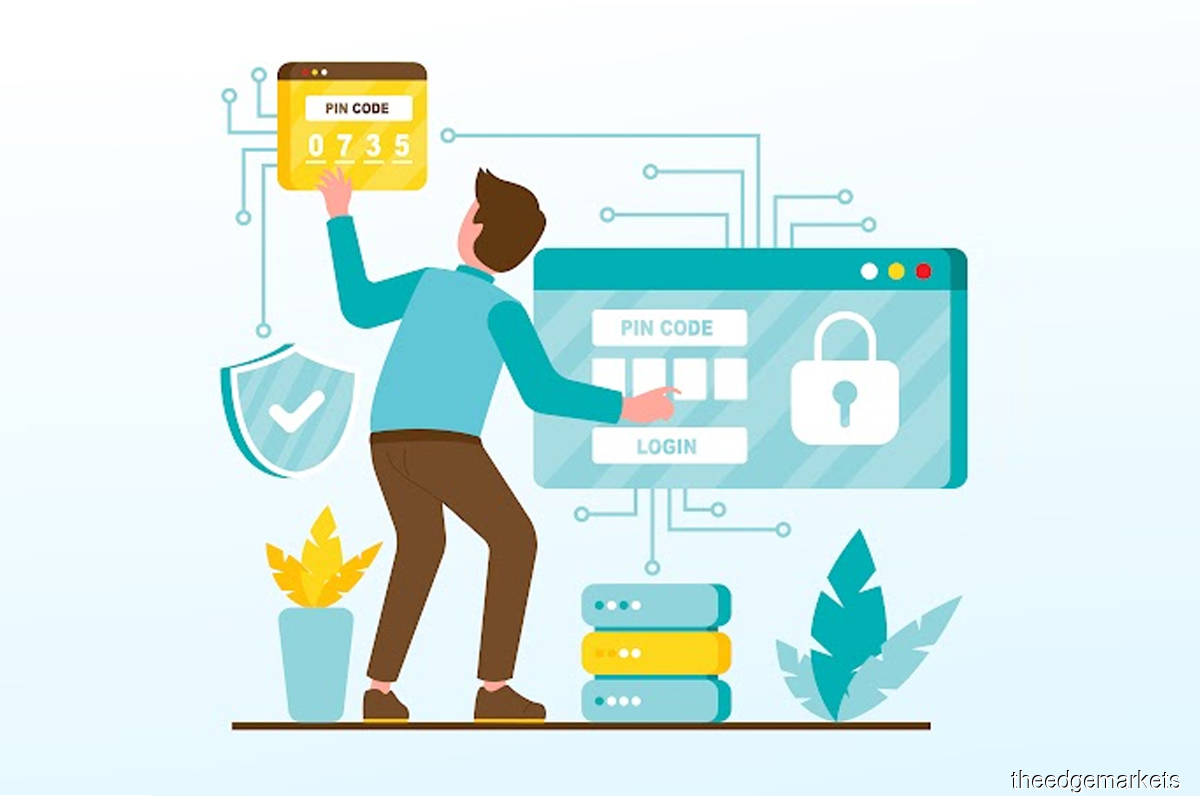 Artificial intelligence (AI) has vast capabilities, especially for governments. One of the obvious areas for its use is in cybersecurity, where it can be applied to identify anomalies and changes in behaviour, and pinpoint patterns. But AI can also be employed for critical infrastructure, for example, at ports and electrical grids.

In the US, for example, the government uses AI to come up with cybersecurity policies and guidelines to manage utility infrastructure, which are privately owned and managed, as the services are used by the public, says Madhavan Vasudevan, chief technology officer for IBM Asia Pacific.

In Malaysia, the use of AI to manage public infrastructure is still in the exploratory stage. However, Catherine Lian, managing director of IBM Malaysia Sdn Bhd, says that several initiatives are being executed with digital economy blueprint MyDIGITAL in mind, particularly when it comes to building AI capabilities in healthcare and education. Using AI to do good

The establishment of smart cities is one of the areas the government has invested in. According to Lian, IBM Malaysia was appointed the AI and data cybersecurity consultant for the Penang Island City Council (MBPP). As part of the initiative, IBM consults with the state and local authorities on aspects such as smart lighting systems, cashless wallets and intelligence operation centres.

“In Penang, there are two smart city initiatives that have been shaped by the exco members. My observation is that it’s the local state authorities that talk about smart cities in Malaysia, [with a focus] on traffic congestion and flood mitigation,” she says.

Healthcare is an important area to look at for AI applications, says Madhavan. Singapore’s TraceTogether and Malaysia’s MySejahtera apps are examples of how tech and AI can play a role as they allowed for the distribution of a healthcare app to a segment of the population that the government did not have access to.

“The whole conversation is about how to use AI to actually help and improve health behaviour in general. With Covid-19, which [is] a crisis, everyone listened and from there, it was about using tech like AI to inform and nudge people in the right direction to improve their health and lives.

“This is an example of where governments can use AI for tremendous good by studying the population and educating them with data on how to improve their lives. Singapore is running something similar where they’ve gamified initiatives to get people to exercise more and they get cash rewards when they hit health milestones,” Madhavan says.

Another area in which governments can use AI is for identity management and the sharing of identity for different purposes. Madhavan says Singapore’s SingPass, which is the country’s trusted digital ID system, is an example of this. However, a digital ID will be hard to implement if a country’s population is very diverse, such as in Malaysia, because not everyone has a smartphone or web access.

There is, however, a concept in digital identity that is gaining traction — self-sovereign identity. It is an approach that gives individuals control of their digital identities while addressing the difficulty of establishing trust in an interaction.

For example, if you go to a place that requires proof of age in order to access the venue or service, you would typically show your national registration identity card or driver’s licence. But then the establishment would also know your name, address and other information that it should not be privy to.

From an AI perspective, it is figuring out how to make sure services are available to those who really need them by looking for early warning indicators. It is anomaly detection that understands new phenomena happening within the population without it being intrusive and destroying people’s privacy.

“I would think that, in general, citizen identity and privacy is something that a government can help manage because commercial entities that collect information for that can use it for other purposes and sometimes, they have a profit motive, which may not be aligned with the end users’ interest,” says Madhavan. Getting citizens on board

A major role the government can play with regard to AI is to educate the population on its uses and implications. This includes creating awareness through college curricula to not just prepare people for AI, but tech in general.

Madhavan says we are all becoming digital citizens whether we like it or not. As such, we can participate in the digital economy by raising our concerns and asking questions, and the government can step in and help out.

“Governments don’t have to do this [for] profit because that’s not its motive but even things like getting the unbanked population the ability to access electronic wallets and helping them get microloans are impactful,” he adds.

Many countries have recognised that they cannot drive innovation as quickly as they would like to because of a lack of talent. Madhavan says some countries carry out hackathons with college and university students, where the students come up with interesting ideas and solutions for the community, which the government can learn from.

“It’s an interesting way of opening it up to the community and essentially crowdsourcing idea creation because then, it is not limited to the bureaucracy or a department, but actually getting other minds (especially young ones) to think about what might be innovative ways to address the issues we have.

“In fact, this is also a way of getting policy decisions made differently because it’s a better way of actually engaging the citizenry to get feedback on whether something is worth making a policy or not in different areas.”