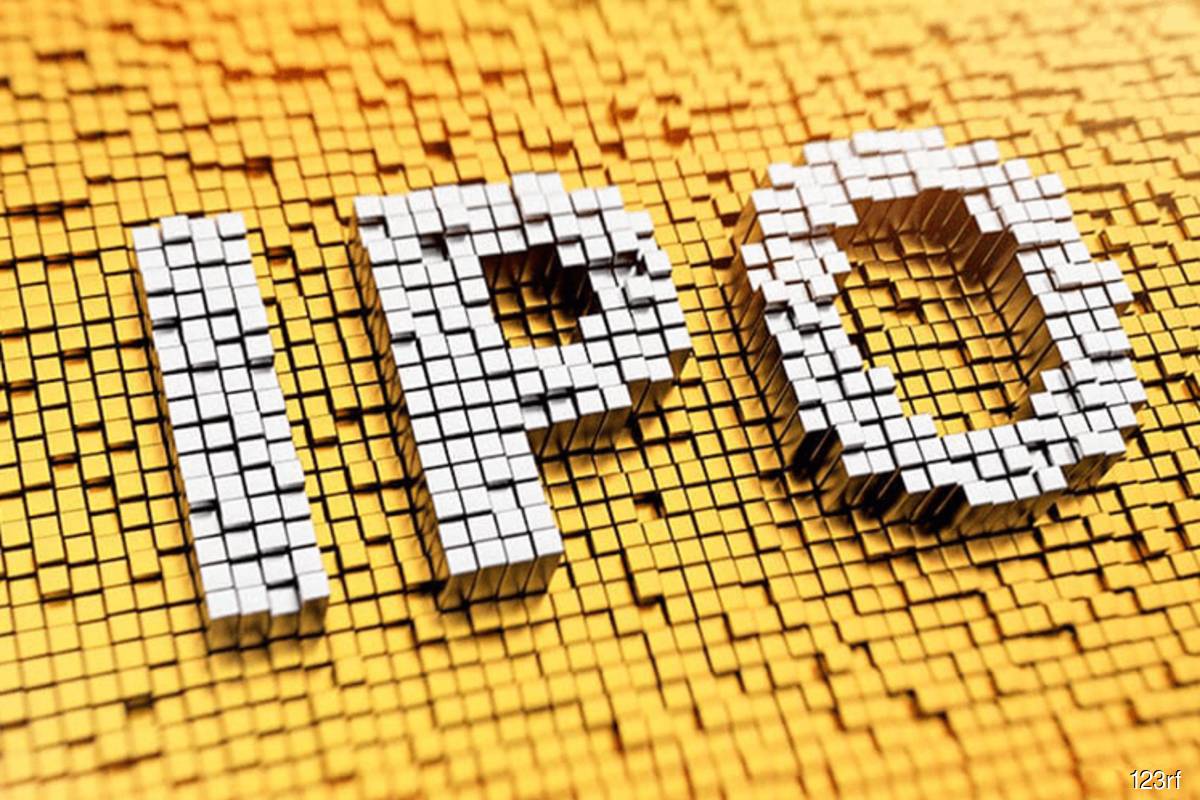 The AI firm could seek a valuation of about US$4 billion in the Hong Kong share sale, according to the people, asking not to be named discussing private matters. Yitu, whose application for a STAR board IPO was withdrawn last month when regulators failed to give their approval after a lengthy review process, could file for a listing as soon as later this year, one of the people said.

Yitu, which had sought to raise 7.51 billion yuan (US$1.2 billion) in its 2020 IPO bid, hasn’t yet ruled out trying to seek a STAR board listing, though the current regulatory environment made the option unlikely, said the people.

China’s cash-starved AI firms, often burdened with heavy research and development expenses, are turning to public markets for funding even as Beijing’s scrutiny over tech IPOs increases. Yitu’s rival SenseTime Group Ltd. plans to file for a US$2-billion IPO in Hong Kong as soon as the coming weeks, Bloomberg News reported on Tuesday, while another competitor Megvii Technology Ltd., backed by Alibaba Group Holding Ltd., in March applied for a Star board listing. Another player Beijing Fourth Paradigm Technology Co. this month filed for a listing in Hong Kong.

Founded in 2012 by Leo Zhu, a Massachusetts Institute of Technology fellow, and Lin Chenxi, who helped Alibaba build its cloud unit, Yitu has attracted a swath of investors from Hillhouse Capital to Sequoia Capital. The Shanghai-based company has rapidly expanded from facial recognition technology to AI chip development -- areas that fall squarely within President Xi Jinping’s priorities for economic development and tech self-sufficiency.

But profitability concerns ahead of a potential listing led Yitu to reduce headcount and sell some of its healthcare-related businesses to a competitor earlier this year, according to one of the people. While the spinoff of the unit will have limited impact on Yitu’s IPO plan, the management has been beefing up its chip and auto businesses in a bid to justify the target valuation, said another person. A representative for the company didn’t respond to e-mailed requests for comment.

Yitu is one of the largest players in a sector that Xi’s administration regards as critical in its long-term race against the U.S. for economic and political supremacy. While Beijing curbs the growing influence of China’s consumer internet companies and seeks to control the valuable data at their heart, it’s expected to lavish financial and policy support on industries rooted in scientific innovation -- from chips to AI.

Yitu and SenseTime may be counting on Beijing’s internet crackdown, which has alienated many of the world’s largest investors, to drive capital their way. At the same time, they also have to contend with uncertainty around U.S. sanctions. Washington has severed the supply of American technology to those two companies alongside national champions like Huawei Technologies Co., in what some regard as an effort to contain China’s rise.