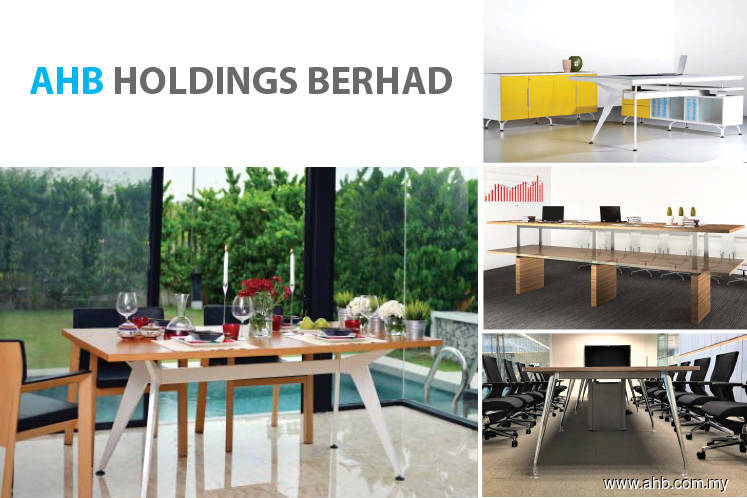 KUALA LUMPUR (April 14): AHB Bhd’s application to extend the time to complete its private placement by six months, has been approved by Bursa Malaysia. The new completion date is now Nov 4.

In a filing with the stock exchange, AHB said the placement comprises 52.81 million shares, representing 30% of the group’s issued shares.

This is the second extension given to the group in relation to its private placement exercise. On Jan 15, it received approval to extend the completion date to July 31 from Feb 1, to place 17.60 million new shares or 10% of the group’s total share capital.

AHB mooted the two private placements in July 2019, to raise RM9.86 million. Prior to this, the group was expected to complete the 10% placement by the fourth quarter of 2019, and the 30% placement in the first quarter of 2020.

The group has said the proceeds will be used for working capital for paying trade and other creditors for outstanding and new purchases, as well as payment for overseas import products such as electronic height adjustable motors and raw materials.

The group will use part of the proceeds as capital expenditure for the purchase of tools and moulds for new products such as a fully-integrated furniture system and a sound pod, as well as for conducting general improvements on its warehouse and the purchasing of a delivery truck and associated equipment.