Against the grain: The Malaysian state and constitutional monarchy 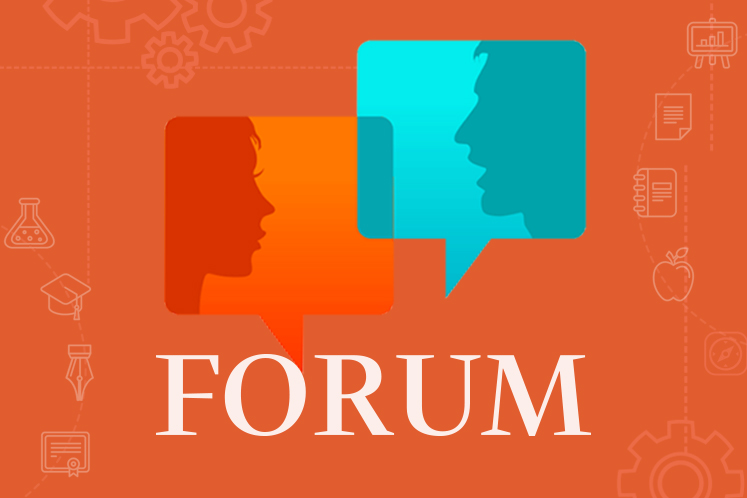 While it may be true that Malaysia was meant by its founders to be a secular state, using the term “secular state” against the proponents of the Islamic state is strategically problematic. This is because “secular” has become a dirty word in these circles, often referring to atheism.

It may be more efficacious to counter the proposal for an Islamic state by reference to the fact that Malaysia is a constitutional monarchy. Two points can be made in this regard. One is that in Malaysia, Islam is already incorporated into the administration of the states, as was the case in other states and dynasties throughout Islamic history. Therefore, the call for an Islamic state is redundant.

Secondly, throughout Islamic history, Islam has always incorporated various systems into the administration of the different types of states. These included tribal, caliphate, sultanate and republican systems. In the case of Malaysia, it is the constitutional monarchy that was incorporated into the administrative system in order to oversee the administration of Islam. It follows that strengthening the role of Islam in the affairs of the state means strengthening the role of the Malay rulers.

In the history of Islamic statehood, the term “Islamic state” does not exist. The term only emerged in the 20th century with the rise of modern nation-states in the Muslim world. The term Islamic state did not exist because Islam was not the defining feature of the system of state. This does not diminish the importance of Islam. This is not to say that Islam did not have a significant role in the affairs of the state throughout Islamic history. But, Islam played a role in the context of different types of state. There was no Islamic state. There have been, in fact, many kinds of states in Islamic history from the time of the Holy Prophet until the present day.

First, there was the multi-tribal state of Madinah that the Prophet set up which was founded on a series of agreements known as the Sahifah, which regulated, among other things, the relations between the Muslim and Jewish tribes of Madinah. Madinah was, therefore, a multi-religious tribal state.

This state was followed by the caliphate or the state of the Rightly Guided Caliphs (khulafa rashidun). This lasted for about 30 years from 632AD to 661 AD. Since vast territories were acquired beyond Arabia, the caliphate was no longer a tribal state but included towns and rural societies under its administration. A more sophisticated administrative system of the state thus emerged.

The caliphate was succeeded by a series of empires. These were dynastic sultanates that first emerged in the 7th century (Umayyads) and lasted up until the early 20th century (Ottomans). Other examples of Muslim imperial states are the Abbasids, Fatimids, Safavids, Mughals and the various Malay sultanates. These imperial states gave way in the 20th century to modern nation states, many of which are republics or monarchies.

In all these types of states, from the time of the Prophet Muhammad until today, while the term Islamic state had not existed, what was Islamic about them was that Islamic law, that is, Qur’anic law and rulings derived from the Qur’an and hadith of the Prophet by Muslim jurists, was to varying degrees a part of the administration of the state.

In all these cases, Islamic law always stood alongside customary law (‘urf, adat). There had never been a state founded on purely Islamic law. Therefore, it can be said that all these states are “Islamic” in the sense that Islam is incorporated into the administration and laws of the state. Islam is incorporated into the administration of the Prophetic state of Madinah, the caliphate, the sultanate and the republic.

In Malaysia, Islam is incorporated into the administration of the state, which takes the form of a constitutional monarchy. Islam as part of the administration of the state exists alongside English common law and Malay customary law or adat. In this sense, the state in Malaysia is no less Islamic than any other state that had existed in Islamic history as all these states were characterised by the mix of Islamic and non-Islamic legal systems.

The need to strengthen the role of the Malay rulers

In the case of Malaysia, it is the monarchy that determines the nature and role of Islamic law in the country. Article 3 of the Malaysian Constitution states that “In every State other than States not having a Ruler the position of the Ruler as the head of the religion of Islam in his State in the manner and to the extent acknowledged and declared by the Constitution of that State, and, subject to that Constitution, all rights, privileges, prerogatives and powers enjoyed by him as head of that religion, are unaffected and unimpaired”.

As mentioned above, throughout Islamic history, Islam was always incorporated into the administration of the different types of states such as tribal, caliphate, sultanate and republican systems. In the case of Malaysia, the type of state is constitutional monarchy. It is in this context that the role of Islam in the state should be understood, as given by the constitution.

This is in line with the Constitution, which states that “all rights, privileges, prerogatives and powers enjoyed by him [the ruler] as head of that religion [Islam], are unaffected and unimpaired”.

We can therefore conclude that Islam is already an integral part of the administration of the state. The Malaysian state is, therefore, no less Islamic than any other Muslim state that had existed in history. Furthermore, the Muslim states of the past were not Islamic states. There was no Islamic state. There have been in fact many kinds of states in Islamic history from the time of the Holy Prophet until the present day.

One such state is the constitutional monarchy. This is the form of state that Malaysia takes and the context within which Islam is involved in the administration of the state. It follows that our constitutional monarchy needs to be strengthened in order to consolidate the role of Islam in Malaysia. It is they, in consultation with the government, who should determine the nature and function of the Jabatans Agama in the country.