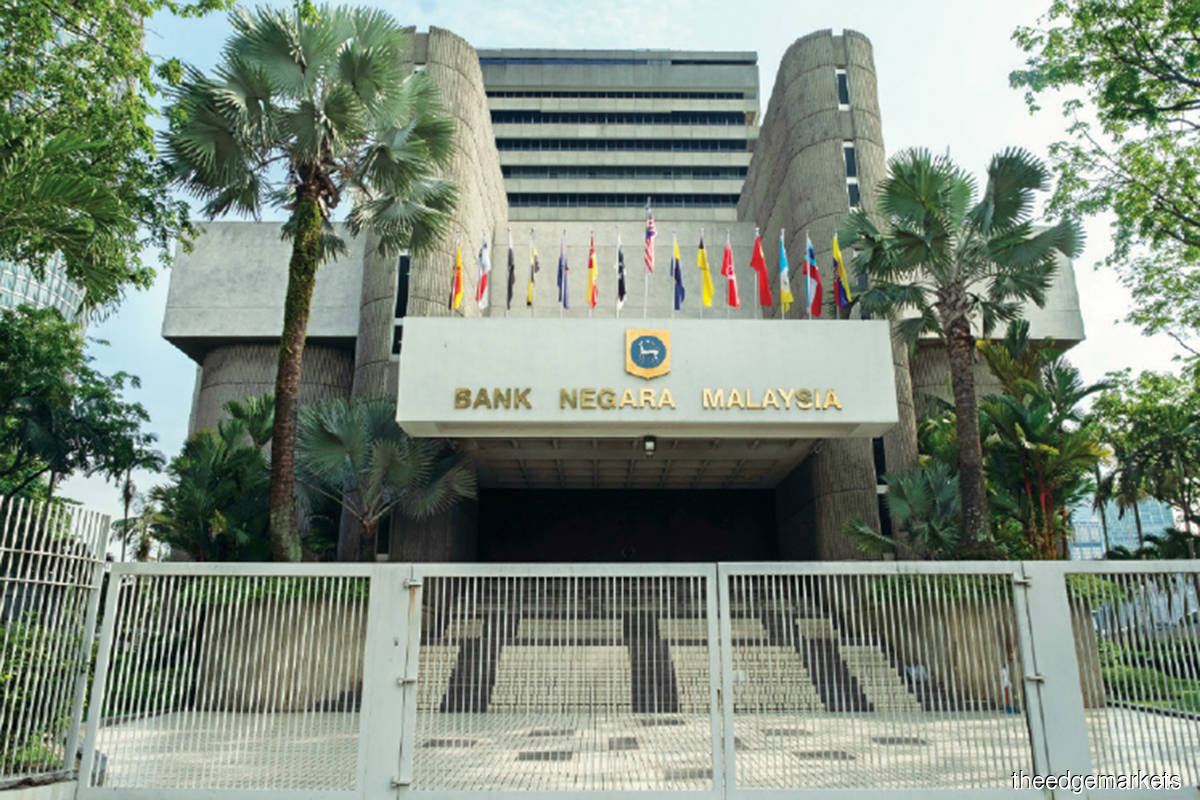 WITH Singapore having just approved four digital bank licences to non-bank players, the focus turns to Malaysia as the country is anticipated to be the next in the region to hand out such licences.

Bank Negara Malaysia is widely expected to invite applications for the licences early next year, once it has issued the licensing framework for digital banks.

“It [the framework] is imminent. Bank Negara has been busy dealing with Covid-19 issues in the industry, so what we understand is, if it’s not out by year-end, then it will be out early next year,” says an industry source.

A year ago, the central bank said it would issue up to five digital bank licences to qualified applicants.

Grab-Singtel and Sea will be given digital full bank (DFB) licences and the other two parties will be awarded digital wholesale bank (DWB) licences. DFBs can provide a wide range of financial services and take deposits from retail customers while DWBs will focus on serving small and medium enterprises (SMEs) and non-retail customers.

“The successful applicants must meet all relevant prudential requirements and licensing pre-conditions before MAS grants them their respective banking licences. MAS expects the new digital banks to commence operations from early 2022,” the Singapore central bank said.

“In the medium term, we do not expect any material impact on the domestic banks, which already have comprehensive digital offerings. But these digital players could catalyse the broadening of the financial sector,” Maybank Kim Eng Research analyst Thilan Wickramasinghe says in a Dec 6 report.

Kelvin Lee, financial services assurance partner at PwC Malaysia, agrees. “I don’t think the new players will pose a significant threat to the incumbent banks in Singapore in the first one or two years, while the new digital banks get set up. But over the medium to long term, they will have a good chance of challenging the incumbents.”

He says that is because players like Grab have already established themselves as a household name. “It’s a super app and many people are already using it. Grab has also partnered with various financial institutions in their current form, so it already has a head start in the financial services business.

“When it comes to Sea, which has made its name predominantly in online gaming, its current customers are the younger generation. Hence, it may take more time to gain traction in digital banking. But really, for digital banks, it has always been a medium- to long-term game.”

A similar limited impact on incumbent banks is expected in Malaysia once Bank Negara hands out digital banking licences next year, he adds.

Lee says it will be interesting to see what digital banking offerings the Ant Group, in particular, comes up with. “Ant is already a giant in China, so it will be easier for it to hit the ground running, to execute its digital banking model for the Singaporean market.”

On the whole, the choice of players awarded the licence did not come as a surprise to banking industry observers. “No surprises really, except maybe the Greenland consortium, because they are quite low key here. Grab, Sea and Ant were always seen to be in the running,” an observer remarks.

Digital banks in Singapore are expected to focus on segments that are underbanked such as low-income individuals, early-income millennials, start-ups and micro-enterprises.

“Performing credit checks, KYC (Know Your Customer) and monitoring large volumes of low-yielding, higher-risk accounts is a weak business case for incumbent banks. But digital banks should be able to substantially lower acquisition and transaction costs by automating these processes. Taking into account MAS’ cautious virtual bank framework, we estimate digital banks could command 1.2% of the Singapore-dollar loan market share within three years, which is not substantial,” says Maybank Kim Eng.

“We do not expect deposit price competition, but there may be some customer leakage for incumbents as the digital banks ramp up cross-promotions to leverage synergies of their existing platforms. Subsequent maximising of returns from these customers should depend on the innovation, differentiation and depth of products introduced, we believe.”

The research house has a “sell” call on all three Singapore banks. “For incumbents, we are more concerned about weakening asset quality, resurging Covid-19 and dividend caps, limiting returns. We prefer Singtel, which offers a proxy to digital banking expansion together with improving volumes and margins from rising ARPU (average revenue per user) and 5G,” says the brokerage. It has a “buy” call on SingTel, with a target price of S$2.88. The stock closed at S$2.31 last Friday.