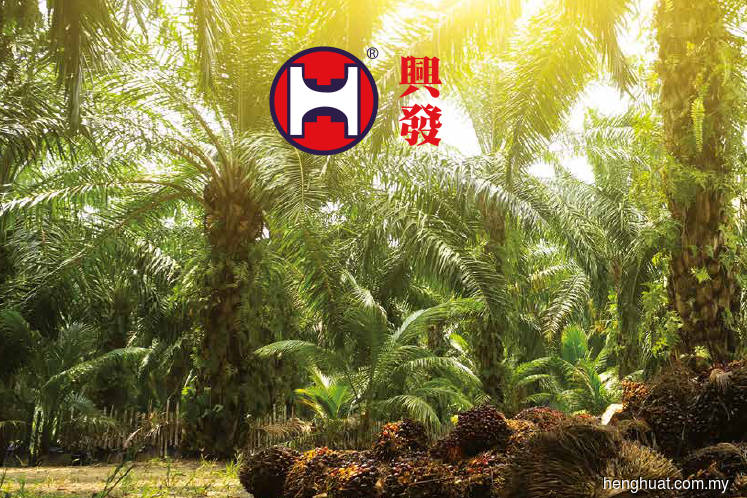 KUALA LUMPUR (Feb 3): Heng Huat Resources Group Bhd said today it has suspended Ooi Chieng Sim as its non-executive director, days after he was redesignated from the group's executive chairmanship.

"Heng Huat wishes to inform that Mr Ooi Chieng Sim's role as non-independent non-executive director of the company has today been suspended after taking into consideration the need for Mr Ooi to focus on his defence.

"The suspension is in the best interest of Heng Huat," the statement said.

Ooi, 50, had just been redesignated as non-executive director of Heng Huat on Jan 31, the same day he and seven others were charged with drug trafficking in Bukit Mertajam.

Ooi also serves as executive chairman in ATTA Global Group Bhd. The court case has prompted ATTA to suspend all of Ooi's executive roles in the company and its subsidiaries.

Shares of Heng Huat and ATTA have been suspended from trading on Jan 16 following the police probe.