After PLUS, Khazanah now has to decide on Malaysia Airlines 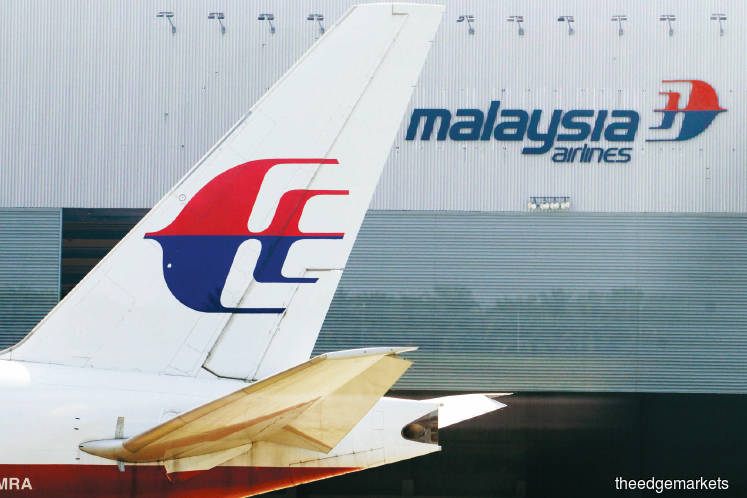 KUALA LUMPUR: Just when it is about to close the chapter on the stake sale in PLUS Malaysia Bhd, Khazanah Nasional Bhd has drawn its attention to the ailing national carrier, Malaysia Airlines Bhd in which it injected RM800 million, if not more, last year.

“There are about five proposals but of course some of them are just no go. We need to listen to everybody to find out what is the best solution,” the prime minister was quoted by the media as saying in Langkawi yesterday.

When contacted for further detail, Khazanah told theedgemarkets.com that it is still in the midst of identifying the best solution for its wholly owned Malaysia Airlines.

“Khazanah Nasional continues to work closely with the government and Malaysia Airlines in finding the most appropriate solution for the airline to achieve sustainable growth and profitability.

“While there have been several proposals in this regard, a review of the options available to us is still ongoing,” a Khazanah spokesperson told theedgemarkets.com in a query.

Speculations are rife that long haul low cost carrier AirAsia X Bhd (AAX) is among the airlines that have submitted a proposal.

Khazanah’s spokesperson neither confirmed nor denied the speculation on the proposed merger of both the loss-making airlines.

Another source told thedgemarkets.com that no decision on the matter could be achieved yet, as “one or two Khazanah board members doubt merging two loss-making entities will make it profitable”.

“You try to not make the same mistake (following a failed share swap deal in 2012). Life is never as easy as one plus one equals two. There is politics (involved),” said Fernandes, who owns 34.28% stake in AirAsia X via Tune Group Sdn Bhd and AirAsia. AAX has been in the loss for six out of the ten financial years since it was listed.

To recap, in August 2011, the then-listed Malaysia Airline System Bhd (MAS), AirAsia and AAX entered into a comprehensive collaboration framework.

The deal was intended to synergise the two Malaysian-born airlines and reduce competition against each other.

However, it was called off in 2012, amid pressure from MAS workers’ union due to fear of job cuts.