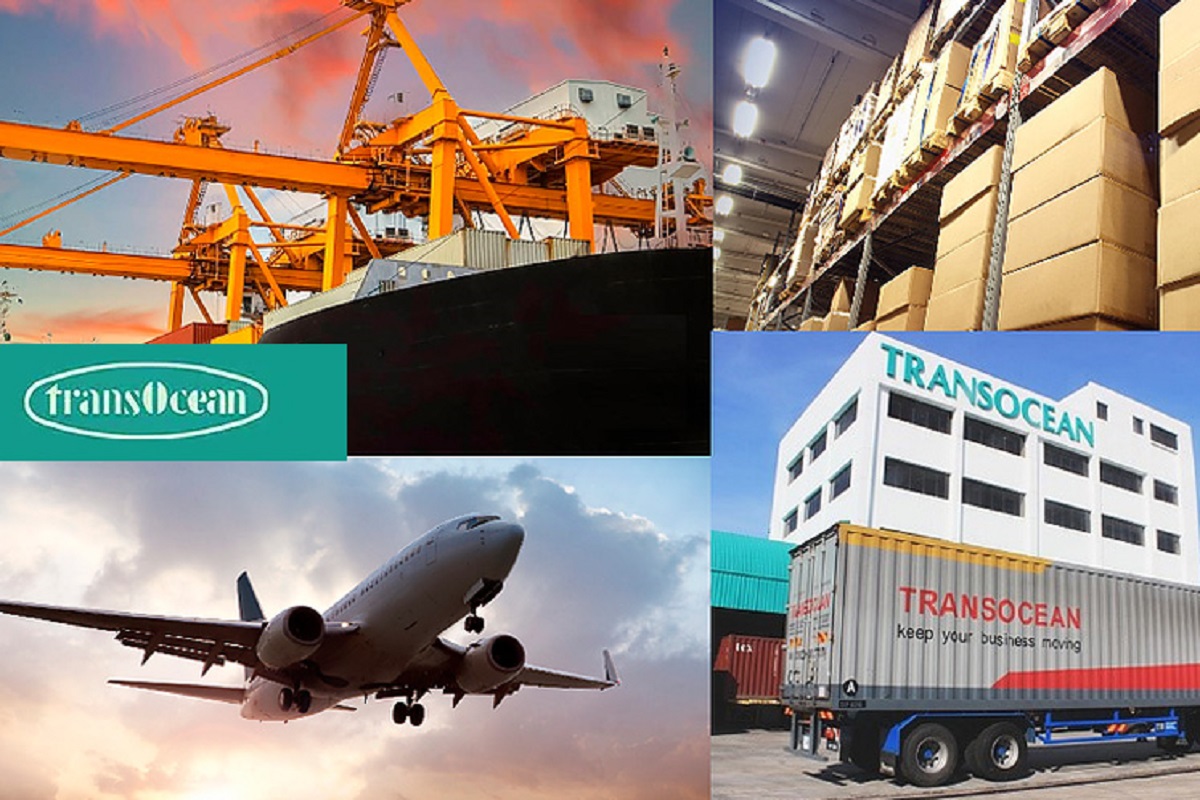 Shares in the loss-making logistics firm rallied after it announced that it would be buying a 40% stake in software engineering firm Enfrasys Solutions Sdn Bhd for RM20 million in an all-share deal on April 14, paving its way into cloud services.

Enfrasys is one of three companies appointed to become managed service providers (MSPs) to work with cloud service providers (CSPs) to manage their services for the public sector, under the Malaysia Digital Economy Blueprint (MyDIGITAL) that was announced on Feb 19 by Prime Minister Tan Sri Muhyiddin Yassin.

According to the blueprint, four CSPs — namely Microsoft, Amazon, Google and Telekom Malaysia Bhd — are slated to invest between RM12 billion and RM15 billion over the next five years to build and manage hyper-scale data centres and cloud services in Malaysia.

The cloud services will then be offered to ministries and public agencies through MSPs. However, the MSPs and CSPs must bid for projects from each ministry and public agency.

The rally continued to be fuelled by the emergence of fund house Areca Capital as a shareholder in Transocean, according to market observers.