After Bissell deal, VSI optimistic about winning more jobs in 2019 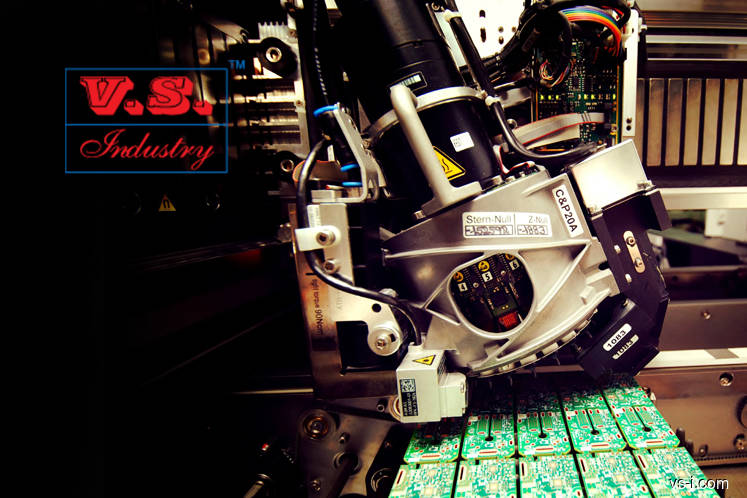 The upcoming potential decline in order from its customer X remains a key earnings risk for the group. We observe that one of its key products with customer X is nearing the end of its product life-cycle. Non-renewal or replacement of the product in the upcoming quarters could pose earnings downside risks to VSI.

On the positive front, upon securing a new contract with Bissell recently, management is in advanced negotiations with about five customers and is optimistic of winning more jobs in 2019, where the earnings contribution from these potential wins could filter through from FY20 onwards. The prospect of clinching new clients could present upside potential to our FY20-21 earnings forecasts. — AllianceDBS Research, June 26