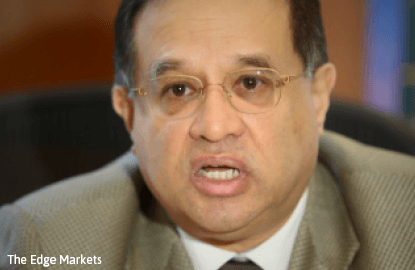 ASIAN Finance Bank (AFB) CEO Datuk Mohamed Azahari Kamil’s contract, which would have expired last month, has been extended to December. The unusually short extension comes even as Malaysian Industrial Development Bhd (MIDF) is said to be in the final stages of putting together a deal to acquire the Islamic commercial lender.

digitaledge Weekly reported on Aug 17 that Middle Eastern-owned AFB was in the thick of merger talks with MIDF. At the time, speculation was rife that Azahari’s contract, which ended on Aug 20, would not be renewed, given that AFB was on the verge of being absorbed into MIDF. 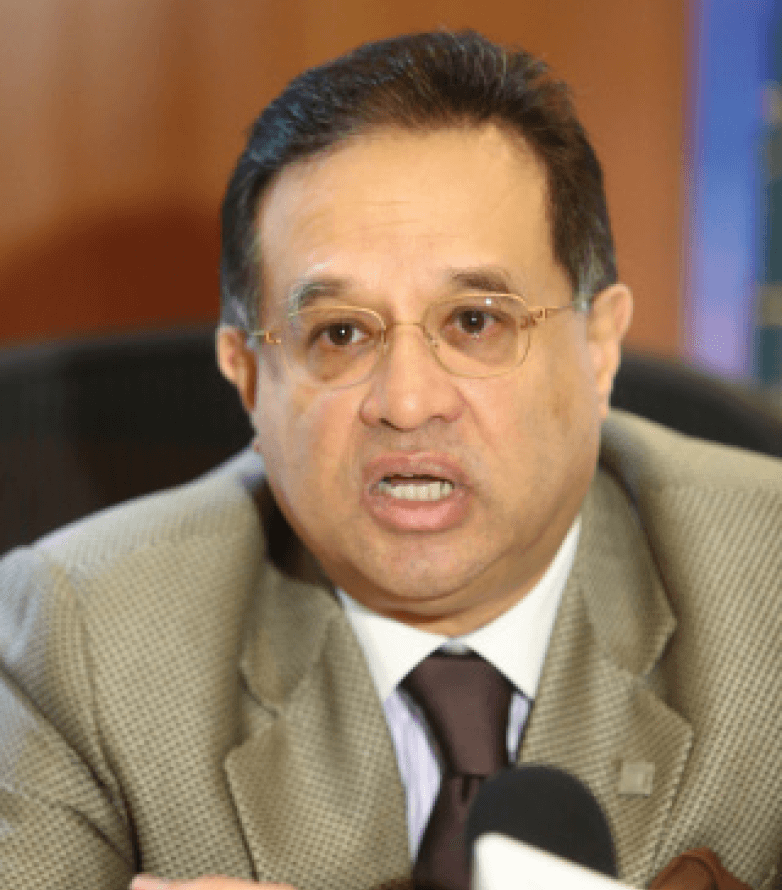 AFB is about half the size of MIDF in terms of assets held. Neither of the financial entities is listed.

“The CEO’s [Azahari’s] contract has been extended to December ... not sure whether that’s because of some hiccups [in the merger plan] and it’s taking a little bit longer to complete,” an industry source tells digitaledge Weekly.

Another source says there could be some indication of AFB’s progress on the merger front by the end of this month or early October.

AFB had been looking for a buyer since last year, say industry sources. Prior to MIDF, AFB had informally approached a number of banks, including Malaysia Building Society Bhd and some Japanese lenders here, but to no avail.

When contacted, Azahari, who has helmed AFB for seven years, confirms that his contract was extended to December.

“They [the shareholders] have asked me to stay until December. As far as I’m concerned, it’s business as usual at the bank,” he says.

Azahari, however, declines to comment when asked about the merger talks with MIDF.

AFB was one of three foreign banks that Bank Negara Malaysia gave an Islamic banking licence to in the mid-2000s.

AFB’s reasons for wanting to find a buyer are not clear but industry sources say QIB is keen to make an exit because of a dispute with the other shareholders.

AFB’s 2014 directors’ report and audited financial statements mention the dispute without providing details: “During the year, there have been disagreements between the shareholders arising from the differences in interpreting the Shareholders’ Agreement, Deed of Adherences and the Company’s Articles of Association, which have been referred to the High Court of Malaya. At present, one appeal remains outstanding at the Court of Appeal. As at to date, the Court of Appeal has not scheduled a date for hearing of the said appeal.”

There were no updates on the matter in AFB’s latest financial statements for the second quarter of the financial year ending Dec 31, 2015 (FY2015).

It is also possible that the shareholders are considering a sale because they have not seen strong returns from AFB. The Islamic lender had been making intermittent annual losses since it began operations in 2007 but managed to swing to a net profit of RM7.57 million in FY2013, which then almost doubled to RM14.98 million in FY2014.

In the first six months of FY2015, AFB’s net profit fell a sharp 62% to RM3.46 million from RM9.13 million in the same period a year ago. Its second-quarter net profit stood at just RM49,003 compared with RM3.73 million in the same quarter last year. The lender did not give reasons for the sharp decline in profit in the interim financial statements that it released on its website this month.

MIDF is, nevertheless, said to be keen on AFB because it is an Islamic commercial bank. AFB’s principal business is corporate and retail banking.

“Buying AFB will allow MIDF to do retail banking, do deposit taking, which it can’t do now. And from there, it can build on — maybe acquire or merge with another bank. The group is languishing ... it needs to do something to grow,” says an industry observer.

MIDF, which is wholly owned by Permodalan Nasional Bhd (PNB), is a financial services provider whose key businesses are investment banking, development finance and asset management.

The biggest contributor to its earnings is its investment banking business via MIDF Investment Bank Bhd.

It remains to be seen how much MIDF will pay to acquire AFB, if a deal does come through.

The last Islamic banking transaction in the country, in December 2013, was done at a price-to-book value of 1.8 times. This was when BIMB Holdings Bhd bought the remaining 49% stake it didn’t own in Bank Islam Malaysia Bhd for RM2.86 billion from Lembaga Tabung Haji and Dubai Financial Group. Analysts at the time said the price was decent.