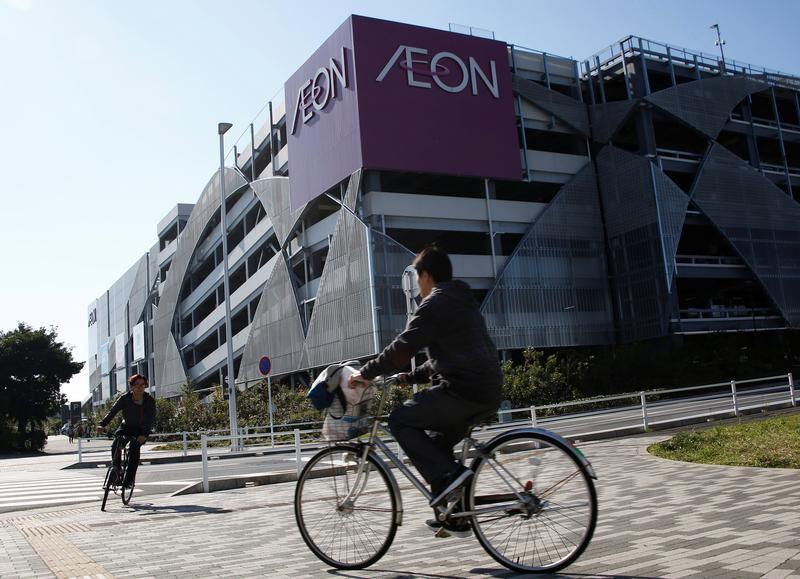 KUALA LUMPUR (July 19): Aeon Co (M) Bhd is still waiting for clarity from the government about the sales and services tax (SST), its executive director Poh Ying Loo said, adding that it will refrain from commenting whether it will raise prices of products across its outlets post-SST implementation until then.

"Until the SST policies are clearly laid out by the government on the scope of coverage and items to be covered under the new tax system, it is difficult at this point in time to determine the impact that it will have on the prices of goods and services," Poh told reporters after Aeon representatives met with the five-man Council of Eminent Persons here today.

Since the Pakatan Harapan-led government announced the zero-rated goods and services tax (GST) for three months from June, Poh said Aeon has marked down the price of all its items sold across its 26 stores in the country. This has resulted in improved customer sentiment, he added.

Beginning September, the government will reintroduce the SST, of which the sales on selected items will be taxed at a rate of between 5% and 10%, while services rendered will be charged 6%.

Poh also said Aeon has no plans to consolidate its business with other players in the retail industry amid the current soft consumer market. "We don't see a need for us to consolidate our business at this point in time," he added.

Poh said the retail market continues to be challenging amid the rise in the number of convenience stores and non-traditional or online retailers.

"The convenience store is a different format presented to the consumers. We (department store-cum-supermarket operators like Aeon) will need to continue improving our services and product offering to consumers," he added.

According to data from research firm Euromonitor International, there are more than 2,100 convenience stores operating on a 24-hour basis in the country currently.

On Tuesday, retail research firm Retail Group Malaysia reportedly said retail sales in Malaysia are expected to decline “significantly” in the two months after the reinstatement of the SST on Sept 1 as consumers would have spent on items during the three-month tax holiday period. However, sales are seen to normalise from November.