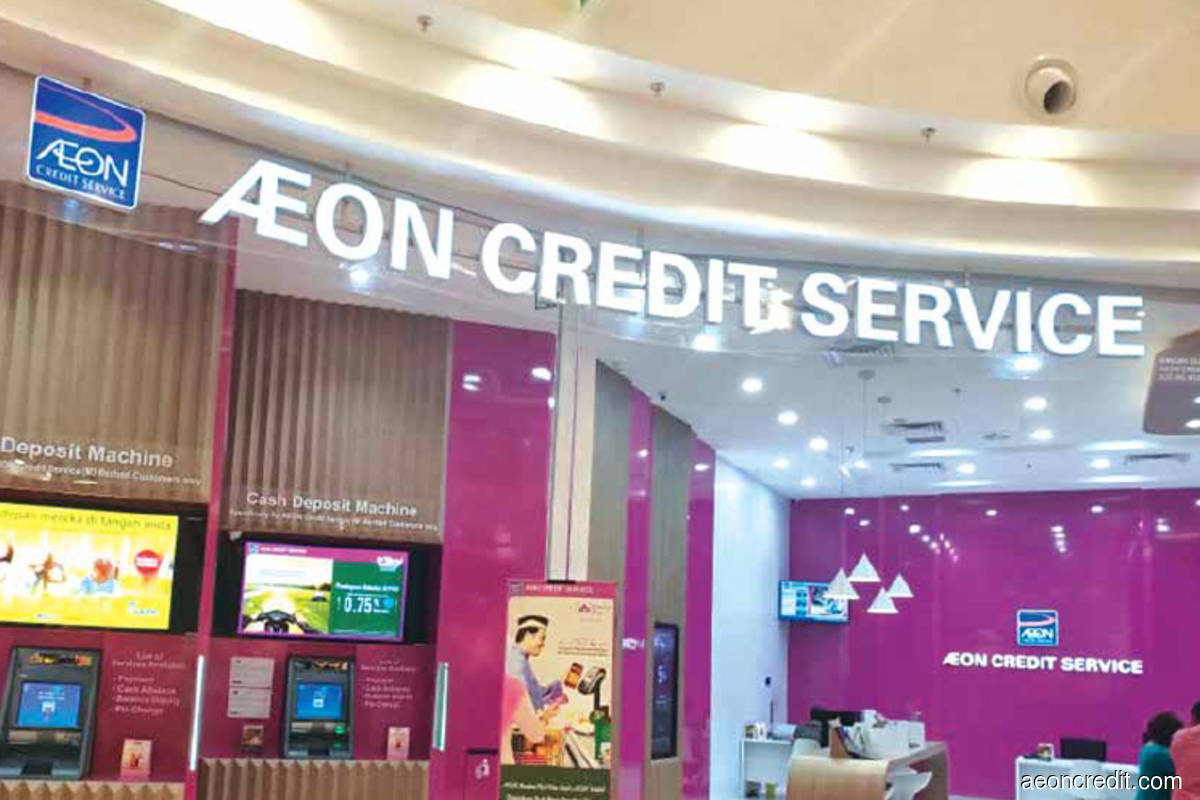 KUALA LUMPUR (April 9): AEON Credit Service (M) Bhd surged as much as 98 sen or 7.9% to RM13.38 this morning, its highest in over a year, after posting a stellar set of fourth-quarter results.

The group announced yesterday that its net profit for the fourth quarter ended Feb 28, 2021 (4QFY21) rose 28.66% to RM113.72 million from RM88.39 million a year ago despite lower revenue as it recorded lower operating expenses.

The group proposed a final dividend of 20 sen for the latest quarter, which will be paid on July 15.

Affin Hwang Capital analyst Tan Ei Leen said in a note today AEON Credit’s FY21 results surpassed her and the consensus estimates by 34% and 24% respectively, driven by reversals in impairment provisions on the back of favourable delinquency movement.

According to Tan, AEON Credit’s receivables growth remained subdued (down by 3% year-on-year; lower by 1.4% quarter-on-quarter) as at 4QFY21, in line with the management’s stringent approvals as well as due to the impact of write-offs.

“Given a challenging year, it was not a surprise to see AEON Credit’s asset quality in terms of the gross non-performing loan ratio rise to 2.46% from 1.92% in FY20. We expect asset quality to improve in FY22 to FY24 as we look forward to a recovery in business and consumer sentiment, in line with a pickup in economic activities,” she said.

“While the top line was still challenging, a better product mix in 4QFY21 resulted in a gradual improvement in margins as it remained focused on the better yielding motorcycle, personal and auto financing [business],” he said.

He looks forward to broad-based improvements ahead on easing pandemic risk.