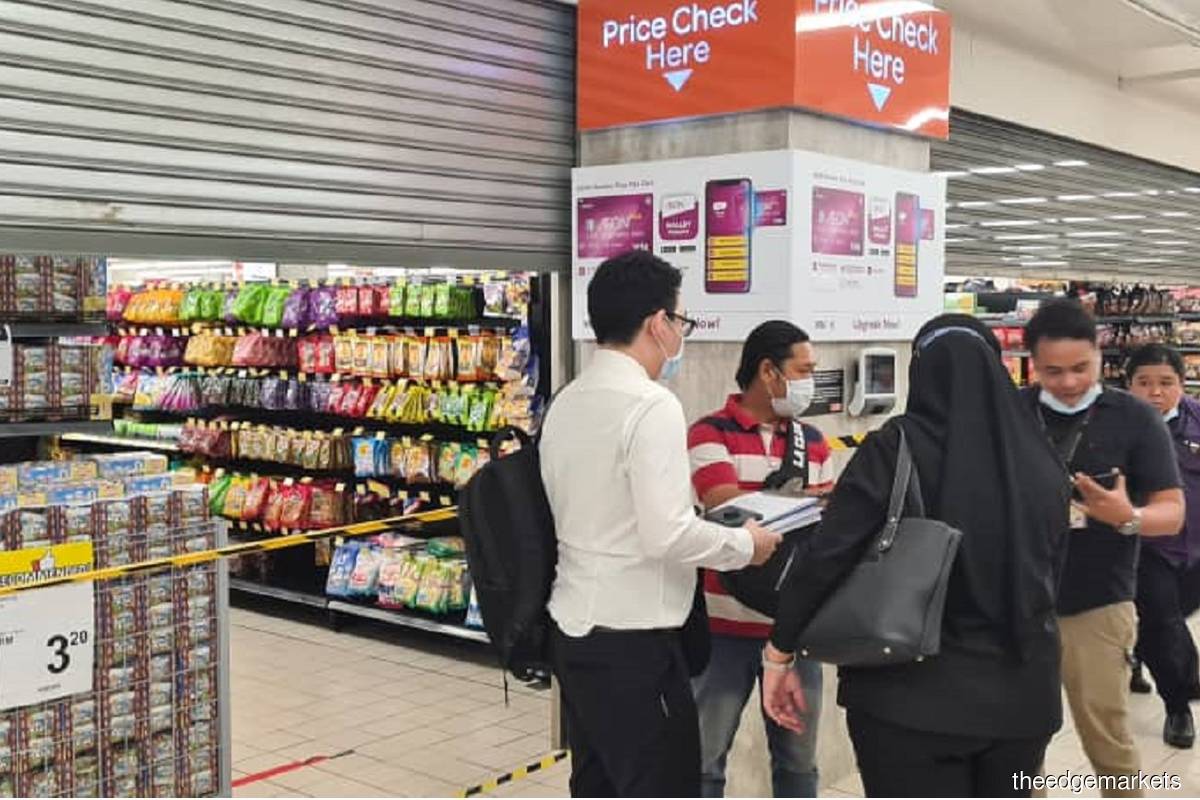 KUALA LUMPUR (July 14): Japanese retailer AEON BiG (M) Sdn Bhd’s headquarters in Subang Jaya, Selangor has been sealed in accordance with a writ of seizure and sale obtained by the court bailiff against AEON BiG for failing to settle a judgment sum of over RM140 million.

A representative from Belleview said the process of sealing the premise perimeter took place from 11.30am to 12.30pm today.

Last month, The Edge reported that the store’s last day of operation was on June 10. The publication also wrote that the management of AEON Co Ltd’s retail units — AEON Co (M) Bhd and AEON BiG — were being restructured and consolidated into a single organisation as part of a 10-year strategy to create an agile, resilient and intrapreneurial retail organisation.

According to its FY18 financials — the latest data available — AEON BiG posted a net loss of RM54.6 million on a revenue of RM1.68 billion. It had total liabilities of RM1.06 billion and retained losses of RM561.5 million against total assets of RM1.1 billion.

Today, 21 AEON BiG stores are still operating. A 22nd store, at Jaya One, is yet to open. A quick call to AEON BiG’s careline revealed that the Subang Jaya Store will “be closed for maintenance from today, until further notice”.

In 2012, AEON CO Ltd purchased the ailing Malaysian chain of French retailer Carrefour, comprising 26 stores, for an enterprise value (value of debt in the business minus cash in the business) of €250 million. Magnificient Diagraph Sdn Bhd, which held Carrefour, was later renamed AEON BiG.