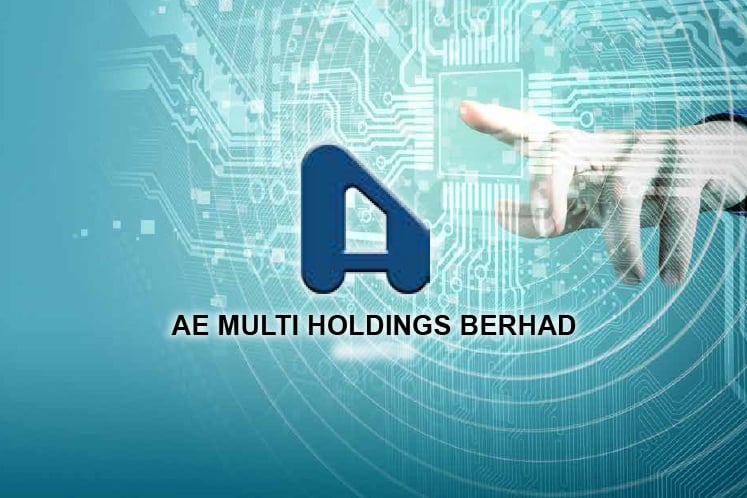 According to Bloomberg data, the shares were transacted in two blocks, worth a total of RM1.65 million.

Both transactions were carried out at 15 sen per share, which was a 3.23% discount to the stock’s open market closing price of 15.5 sen.

The identities of the parties involved were not immediately known.

A filing with the stock exchange stated that the group’s founder and executive chairman, Yang Wu-Hsiung, had disposed of 6.14 million shares or a 2.05% stake in AE Multi via Stanza Corp Sdn Bhd.

On April 24, the group had announced that Yang, managing director Yang Chao-Tung and executive director Yang Chueh-Kuang, as well as two of its other principal officers, plan to deal in its securities during its close period.