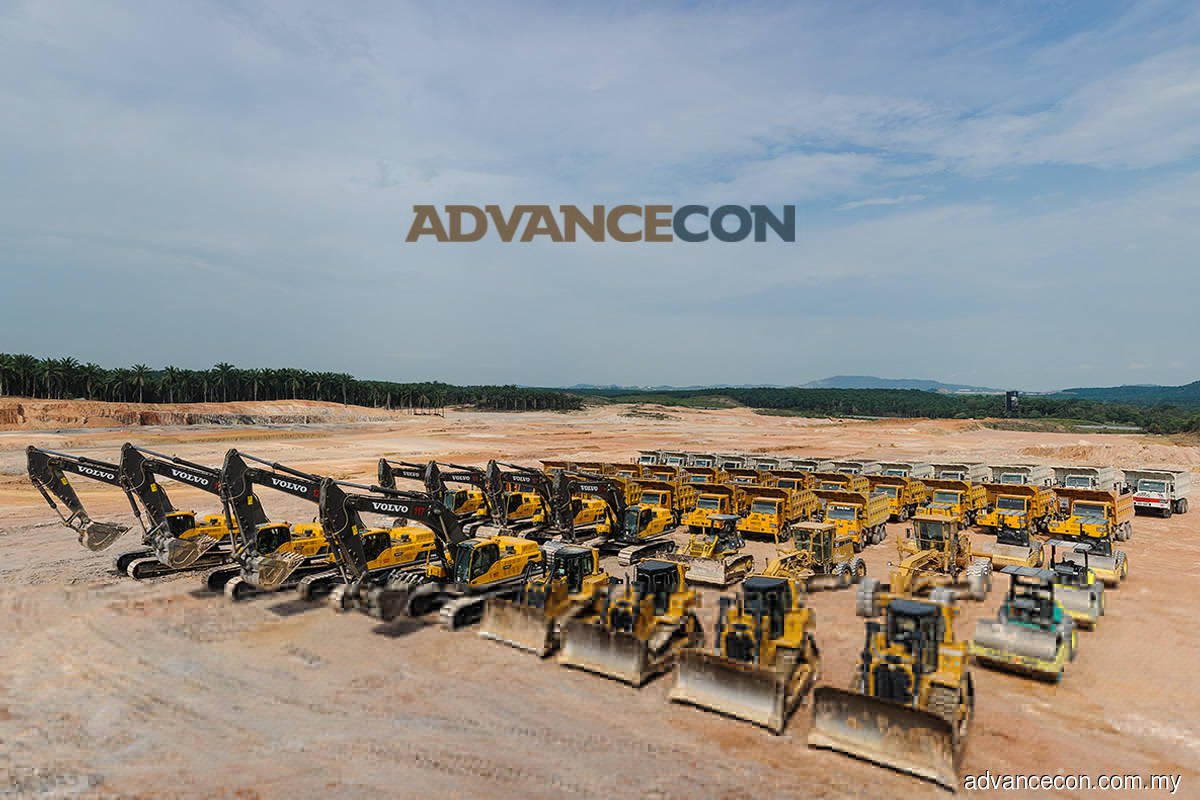 In a bourse filing, the company announced that its memorandum of understanding (MoU) between Advancecon Solar Sdn Bhd and Mydin was mutually terminated last Friday after taking into consideration the infeasibility of the project.

"Upon the termination, the MoU shall have no further force or effect and neither party shall have any claim whatsoever against the other, whether directly or indirectly in respect of the MoU.

"The termination will not have any material financial impact on Advancecon," it said.

Under the initial agreement signed in August 2020, Advancecon was to develop a 2,344.32kWp solar photovoltaic system for the Bandar Seremban Utama outlet throughout the terms of a supply agreement with renewable energy (SARE) among Mydin, Advancecon Solar and Tenaga Nasional Bhd, with ownership, operation and maintenance of the system to be transferred to Mydin after the expiration of the SARE terms.

Under the preliminary agreement, Advancecon Solar was to also undertake a feasibility study on five other Mydin hypermarkets.

Subsequently, it was to proceed with negotiating on further terms relating to the project.