World
Technology
Management
Corporate
In The Edge Singapore this week 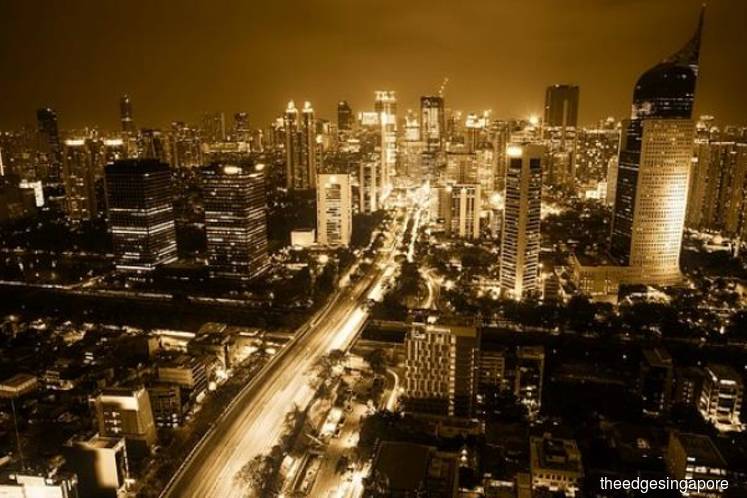 SINGAPORE (July 16): Financial technology, or fintech, is set to play a much larger role in Indonesia. The sprawling archipelago has among the highest percentage of unbanked population in the world. Bank-account ownership among adults was less than 40% in 2016. The financial inclusion gap is the shortfall between the demand and formal supply of financial services. In Indonesia’s case, national demand for credit is outpacing banks’ ability to provide it, market observers say. The gap, which should be seen as an opportunity, is estimated to be US$57 billion (S$77.2 billion), according to research by the Asian Development Bank (ADB).

Indonesia has the fourth-largest population in the world but 80%, or 203 million, are at the bottom of the income pyramid, earning less than US$300 per month. With private consumption levels rising, the credit need of this segment has still not been properly addressed. Research by ADB indicates 77% of borrowing is still conducted informally, typically from friends, family and non-institutional money lenders.

Banks are beginning to enter the micro-­financing sector. Bank Indonesia, the central bank, has allowed banks to maintain at least 20% of their loan portfolio to micro financing. In 2013, micro, small and medium enterprises accounted for up to 60% of Indonesia’s GDP, but loans to this sector made up just 18.4% of total loans issued. This has to be addressed as a resilient and expanding MSME sector is needed to support Indonesia’s continued GDP growth... (Click here to read the full story)