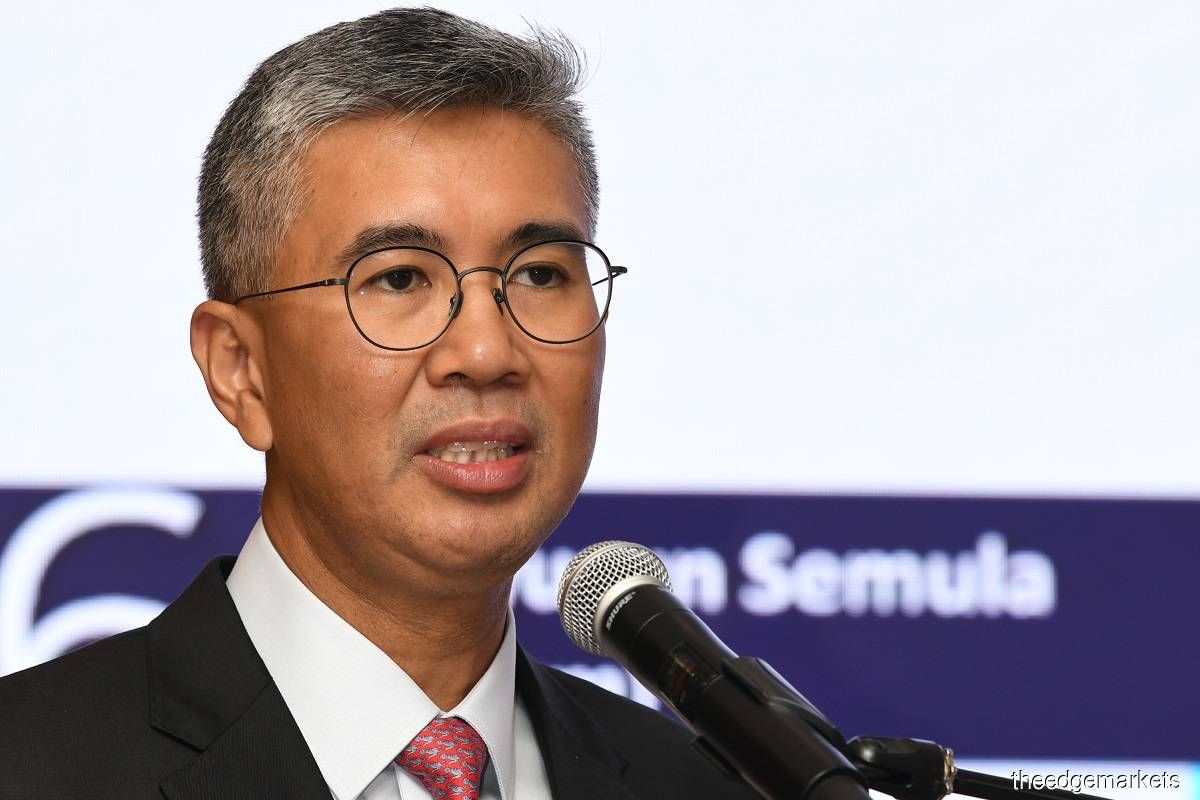 KUALA LUMPUR (Nov 18): The government will provide an additional allocation of RM100 million for efforts towards improving governance, efficiency and transparency in the management of its finances and budget.

Finance Minister Tengku Datuk Seri Zafrul Abdul Aziz said of this, RM10 million would be given to the National Audit Department to strengthen its capability and optimise the auditing process.

“This is in line with His Majesty the Yang di-Pertuan Agong’s wish and command for the government to take the appropriate action following the recent tabling of the Auditor-General’s Report which raised the issue of public fund wastage,” he said when winding up the Supply Bill 2022 at the policy level in the Dewan Rakyat on Thursday.

He said it also took into consideration the Members of Parliament’s (MPs) views that the National Audit Department allocation should be increased.

Apart from that, an additional allocation of RM15 million would go towards raising the effectiveness of Parliament’s role in governance by strengthening the Parliamentary Special Select Committees, he said.

Tengku Zafrul said an allocation of RM10 million would also be provided to support the efforts of the All-Party Parliamentary Group Malaysia on Sustainable Development Goals (SDGs) to enhance SDG-related programmes as well as improving cooperation among political parties towards the sustainable agenda at the grassroots level.

Meanwhile, he said, there would also be an additional RM15 million allocation to the Department of Statistics Malaysia and related agencies to drive and enhance data availability to ensure that every government policy was more inclusive, targeted and comprehensive, especially involving the annual national Budget’s preparations.

“This is to cater to the MPs’ desire for more detailed data at the State and Parliament constituency levels as well as centralisation of assistance and subsidy data to ensure that subsidies are more targeted,” he explained.

There would also be an improvement in gender-based data towards Gender Responsive Budgeting, he said.

Tengku Zafrul said an allocation of RM50 million would be provided to bring back the Funeral Expenses Scheme (Skim Khairat Kematian) of RM1,000 each for Bantuan Keluarga Malaysia aid recipients in 2022.

“The government hopes that these additional allocations will demonstrate that the Malaysian Family government is very serious and prepared to drive continuous measures for improving governance, efficiency and transparency in the government’s financial management,” he added.