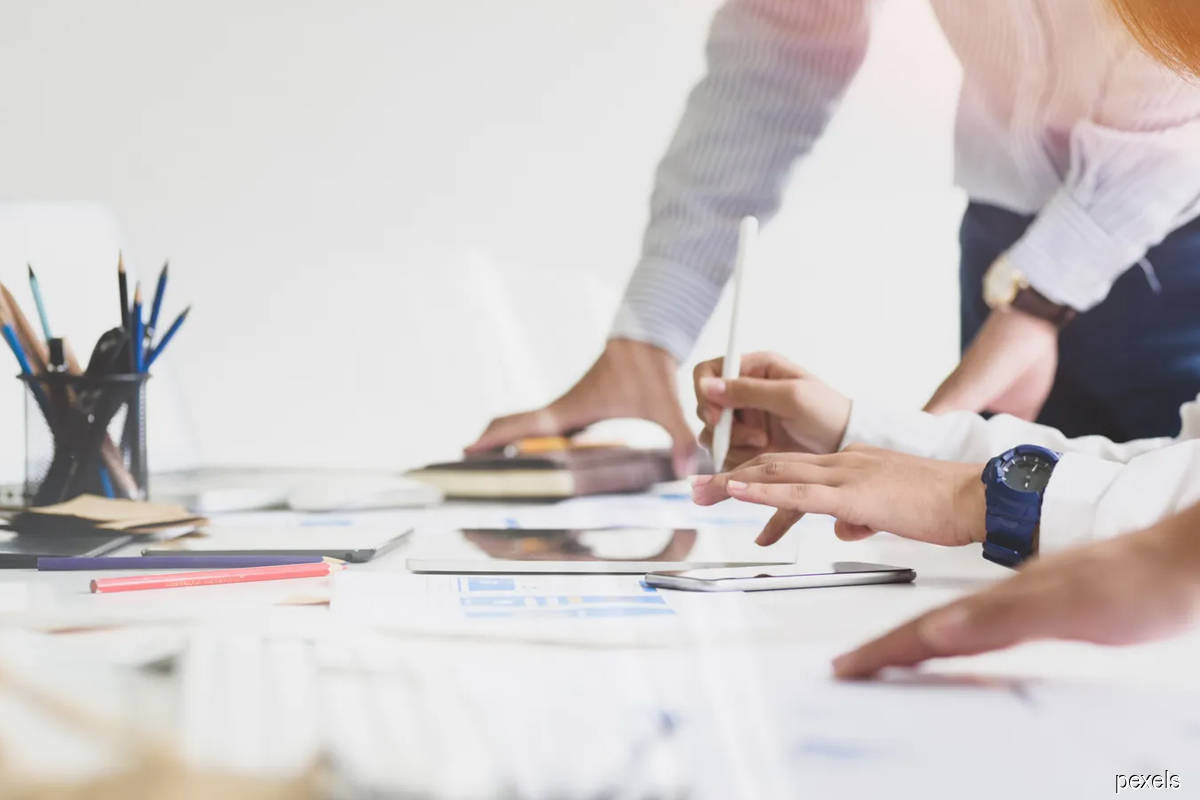 PUTRAJAYA (Dec 2): Employers in the private sector are encouraged to give a paid public holiday to their employees following the declaration of an additional public holiday for the Federal Territories on Friday (Dec 3).

Human Resources Minister Datuk Seri M Saravanan made the suggestion because the additional public holiday in Kuala Lumpur, Putrajaya and Labuan is not a paid holiday under Section 60D (1)(b) of the Employment Act 1955 (Act 265).

Shahidan said the declaration of the additional public holiday was made in accordance with Subsection 9(2) of the Holiday Act 1951 (Act 369) for the Federal Territories.

In the final held at the Bukit Jalil National Stadium, the Kuala Lumpur City FC defeated the Johor Darul Ta'zim FC 2-0 to end a 32-year drought.

Read also:
Declaration of unplanned holiday in Federal Territories on Dec 3 irresponsible, socially and economically disruptive — Ong Kian Ming
Bursa to be closed on Friday, Dec 3
Bank Negara and all banks in Kuala Lumpur to remain open on Dec 3