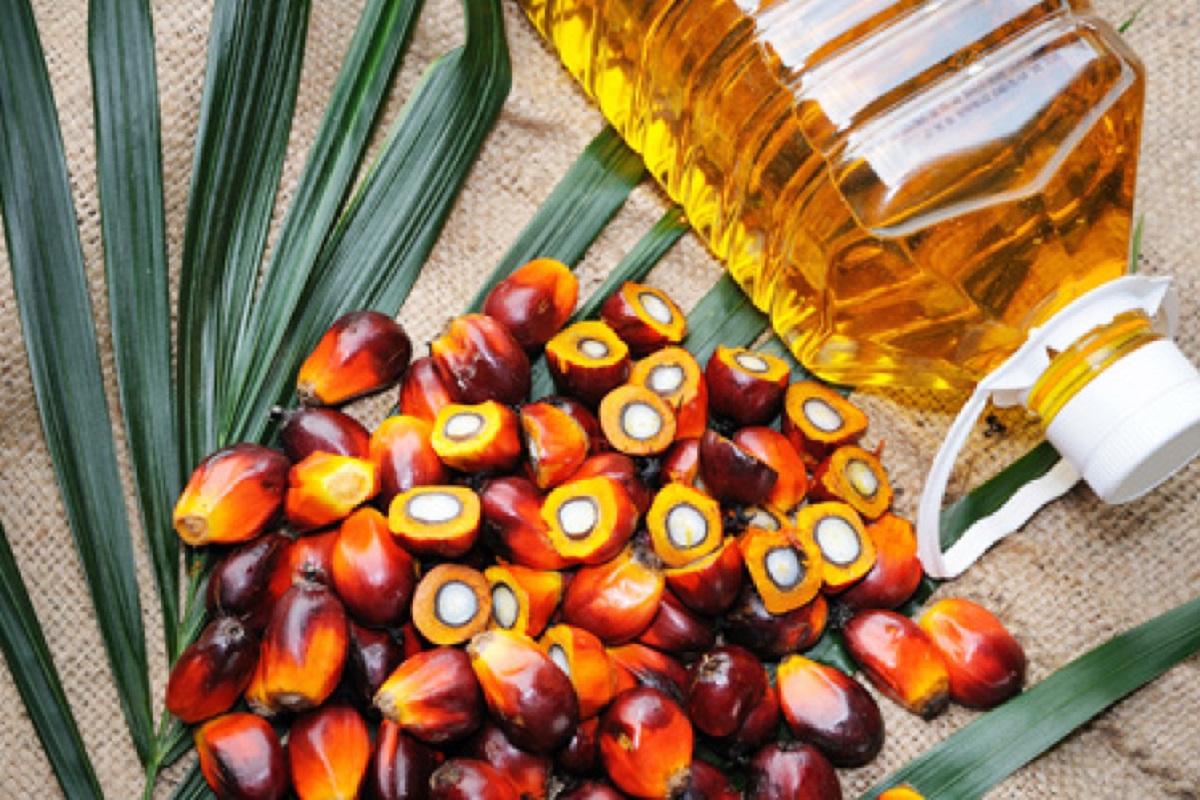 KUALA LUMPUR (March 3): The additional cess of RM2 per tonne imposed on crude palm oil and crude palm kernel oil came into force on March 1, and will be used to support the establishment of a new consortium platform to boost mechanisation and automation in the industry, the government said today.

Following the increase, the cess levied on each tonne of the palm oil products now stands at RM16, from RM14 previously.

Plantation Industries and Commodities Minister Datuk Dr Mohd Khairuddin Aman Razali said the establishment of the Mechanisation and Automation Research Consortium of Oil Palm (MARCOP) will involve the participation of the Malaysian Palm Oil Board (MPOB) and industry players.

He said the new platform will step up the use of technology and equipment to optimise operational efficiency and increase productivity, while also addressing the manpower shortage in the industry.

“Mechanisation and automation in the plantation sector will receive special focus that is in line with proposals from the industry,” he said in a statement.

Khairuddin said the cess will be used for payments to the Council of Palm Oil Producing Countries, which is an international organisation for palm oil-producing countries.

It will also be used to fund new technologies through research and development, and market promotion activities by the Malaysian Palm Oil Council (MPOC) as well as for the Malaysian Sustainable Palm Oil (MSPO) certification programme.

Khairuddin reiterated that the proceeds of up to RM30 million from the additional cess will be complemented by a RM30 million matching grant as announced by the government in Budget 2021.

The minister pointed out that the execution of increases in the cess was done in a phased manner with a RM1 increase starting Jan 1, 2020, the proceeds of which were channelled to the Malaysian Palm Oil Green Conservation Foundation for conservation efforts to combat anti-palm oil campaigns.

Khairuddin had signed a federal gazette on Feb 15 detailing the latest increase, via an amendment to the Malaysian Palm Oil Board (Cess) Order 2019, after consulting the finance minister.

The cess, which is stipulated under the Malaysian Palm Oil Board Act 1998, is a fee levied by the government to support the industry.