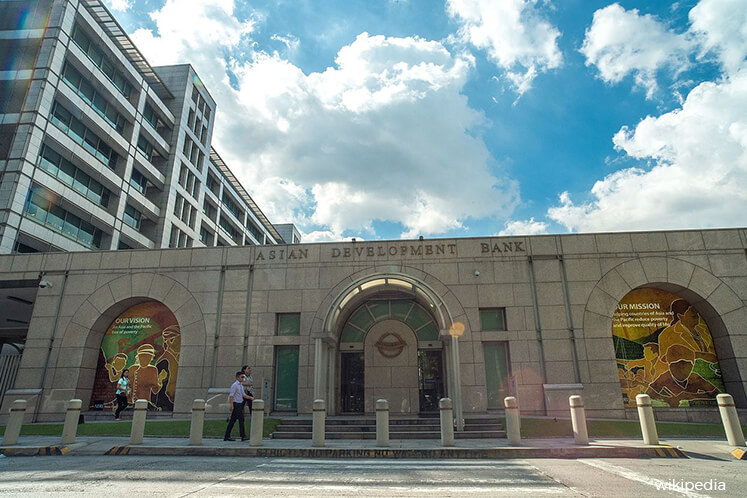 In a statement on its website yesterday, ADB treasurer Pierre Van Peteghem said that ADB was responding to the rapidly growing demand for green bonds with our second dual-tranche outing and our first 5-year green bond offering.

“We have found the dual-pronged approach taken today to be an efficient means of reaching ethical investors active at different segments of the yield curve.

“This approach means that ADB is reaching an increasing number of investors who understand the importance of the green label,” said Van Peteghem.

He said proceeds of the green bonds will support low-carbon and climate resilient projects funded through ADB’s ordinary capital resources and used in its non-concessional operations.

In 2015, ADB announced that it would double its annual climate financing to US$6 billion by 2020.

ADB said its support for climate change will rise to around 30% of its overall financing by the end of this decade.

It said out of the US$6 billion, US$4 billion will be dedicated to mitigation through scaling up support for renewable energy, energy efficiency, sustainable transport, and building smart cities, while US$2 billion will be for adaptation through more resilient infrastructure, climate-smart agriculture, and better preparation for climate-related disasters.

Both issues achieved wide primary market distribution with 24% of the 5-year bonds placed in Asia; 29% in Europe, Middle East, and Africa; and 47% in the Americas.

By investor type, 38% of the bonds went to central banks and official institutions; 31% to banks; and 31% to fund managers.

By investor type, 25% of the bonds went to central banks and official institutions; 52% to banks; and 23% to fund managers.

ADB plans to raise around US$27 billion to US$30 billion from the capital markets in 2017.