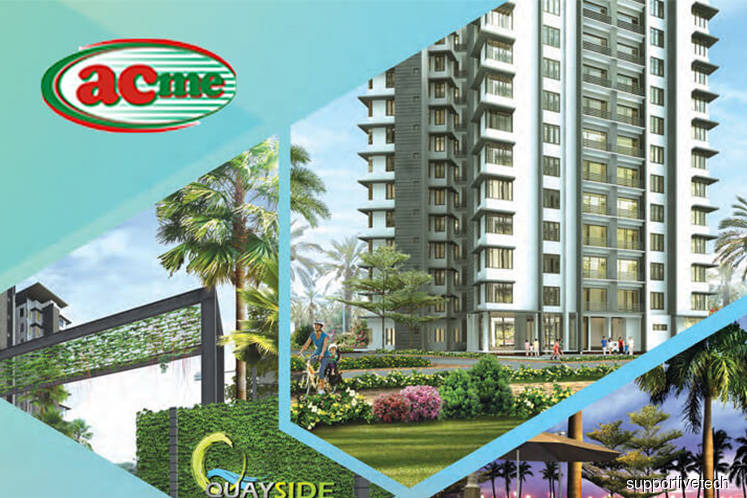 Bloomberg data showed that the shares were traded in a single block, about 10 minutes before the market close at 34 sen apiece, representing a 1.49% premium over the closing price of 33.5 sen.

The parties involved in the transaction are not known.

On March 1, Acme’s largest substantial shareholder Supptech Holdings Sdn Bhd sold 19.99 million shares or a 9.53% stake via an off-market transaction. The shares were traded at 34 sen apiece for a total amount of RM6.79 million, to parties not presently known.

Last week, Acme completed a private placement of 20.27 million shares. The exercise was to raise funds for the addition of a new furniture production line, on top of its existing plastic manufacturing lines.