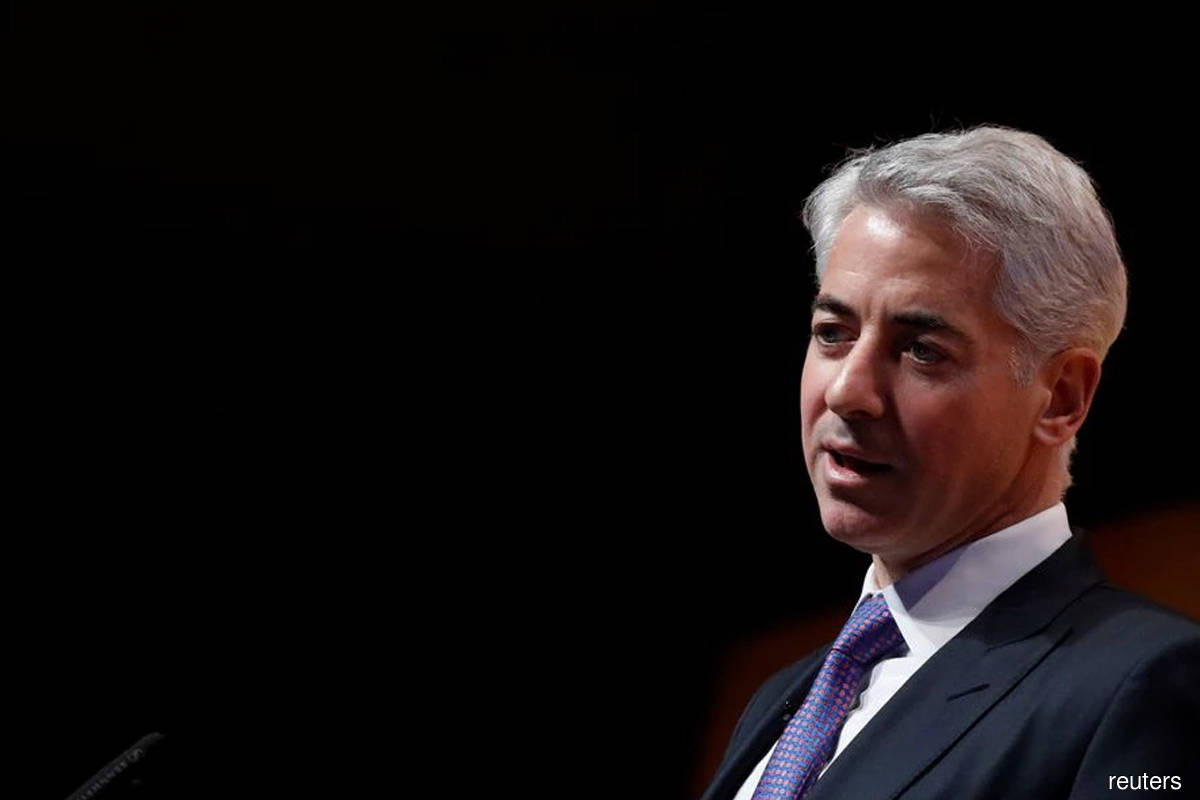 (June 4): A blank-check company backed by billionaire Bill Ackman is in talks to merge with Universal Music Group, setting the stage for the Vivendi SE-owned record label to become a separate business, according to people with knowledge of the matter.

The combined entity would be valued at about US$40 billion, said the people, who asked not to be identified because the discussions are private. Deliberations are ongoing and the talks could still fall apart, they said.

Ackman’s special purpose acquisition company, called Pershing Square Tontine Holdings Ltd., raised US$4 billion in a July initial public offering -- a record-setting amount for a SPAC. Such firms go public and then find promising companies to merge with. Ackman, a hedge fund manager, has said that his firm was on the hunt for a “mature unicorn.”

“We’re in a unicorn mating dance and we want to marry a very attractive unicorn on the other side that meets our characteristics,” he said in a Bloomberg Television interview at the time. “And we’ve designed ourselves to be a very attractive partner.”

For Vivendi, the deal would provide a way to turn Universal Music Group into a publicly held business without an IPO. The French media giant had previously discussed spinning off the business by the end of the year. UMG is the world’s largest music company, with artists such as Taylor Swift, Drake and Billie Eilish.

The music industry has rebounded from a decadelong slump thanks to surging revenue from streaming services, and Vivendi wants to unlock more value from UMG -- especially after suffering declines in its advertising and publishing operations.

Going public also could give UMG more financial clout to compete with rivals Warner Music Group Corp. and Sony Music Entertainment. Vivendi had originally planned a 2023 IPO for UMG, but said earlier this year that it was now aiming for the business to go public by the end of 2021.

Representatives for Pershing Square and UMG declined to comment. The Wall Street Journal previously reported on the discussions.

Shares of Pershing Square Tontine Holdings dropped as much as 14% in late trading on Thursday, but recovered to a decline of about 6%.

Ackman is a veteran at using blank-check companies to do deals. He previously co-founded Justice Holdings Ltd., which raised US$1.44 billion in a 2011 listing in London. It merged with Burger King Worldwide Inc. in 2012.

“We’re looking for the super durable great growth business that we can own for the next decade,” he said.