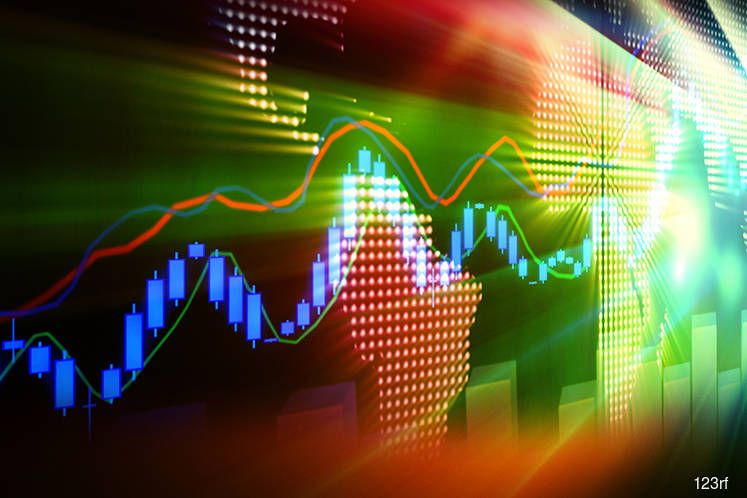 The company said in a statement today that the revenue was derived from the design and development, manufacturing as well as marketing and sales of office furniture, bedroom furniture, living room furniture as well as other types of furniture.

Spring Art said the Middle East was the largest market contributing to its top line, accounting for approximately 56.3% of the total revenue in 3QFY19.

For the nine-month cumulative period, the ready-to-assemble furniture products designer and manufacturer registered a net profit of RM7.21 million against a RM44.15 million revenue. Earnings per share stood at 9.4 sen.

No comparative figure is available as this is the first interim financial report the company has announced in compliance with the listing requirements of Bursa Securities.

He added the company has put in place a series of future plans for the expansion of its geographical footprint.

"Due to the ongoing US-China trade war, Spring Art will step [up] its efforts to get a bigger share of the markets in North America and Europe due to growing demand for Malaysian furniture there," he said in the statement.

Spring Art, which had recently launched its prospectus, recorded an oversubscription rate of 14.71 times for the 20.78 million new shares that were made available for the Malaysian public.

The Johor-based company is set to be listed on the ACE Market on Friday (Nov 8).