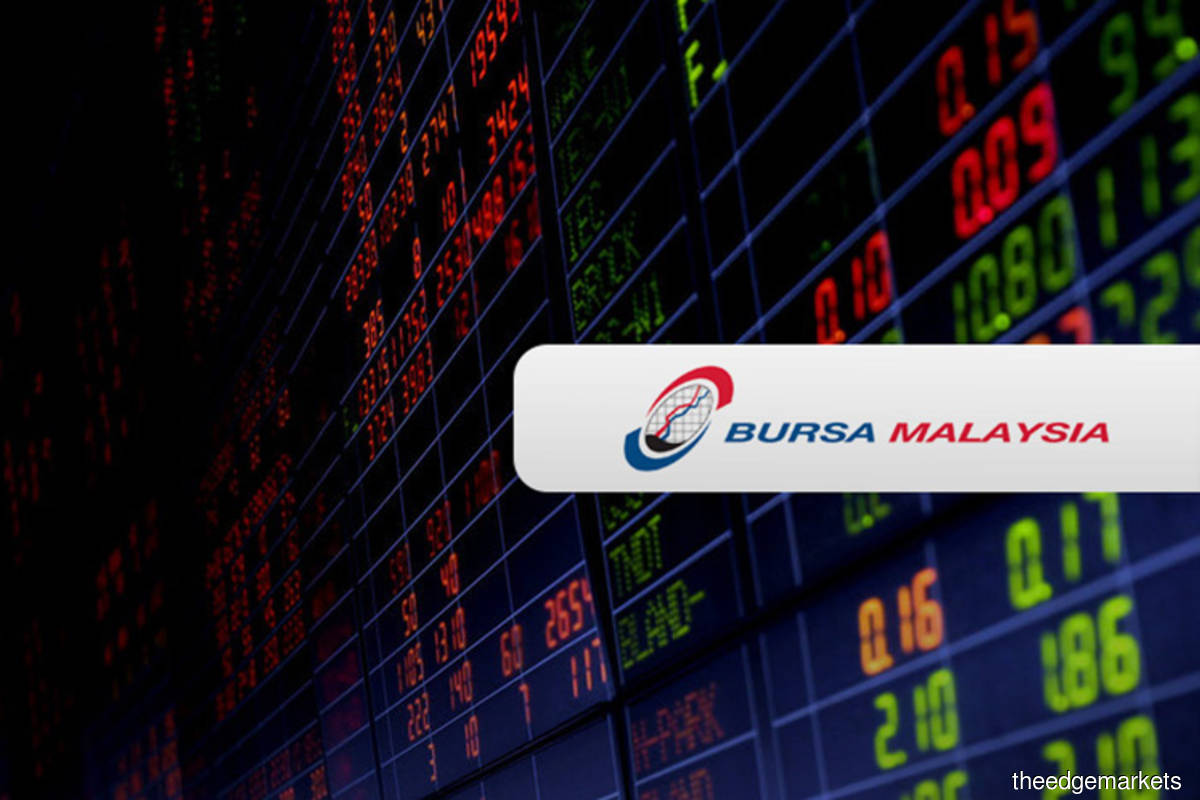 The integrated engineering solution provider, which was the first IPO listing for the year, had closed at 74 sen at the end of the quarter, based on Bursa’s comparison of IPO price versus closing price on March 31.

Dairy producer Farm Fresh was next, its share price 21% up over its listing price of RM1.35.

However, at the other end of the spectrum were Senheng New Retail Bhd and Siab Holdings Bhd, as their IPO price performance headed south.

Ray Go Solar Holdings Bhd, which was excluded from the report meanwhile, performed well, as its IPO price rose a third from its listing price of 12 sen. The solar photovoltaic (PV) solutions provider made its LEAP Market debut on March 11.

Bursa Malaysia said the five companies listed in the first quarter have a combined market capitalisation of RM4.41 billion and they had raised RM1.52 billion via new issue and offer for sale.

“Two large cap companies listed on the Main Market — Senheng listed with an IPO market capitalisation of close to RM1.61 billion, while the Khazanah-backed Farm Fresh was valued at close to RM2.51 billion at the time of listing. [Meanwhile,] ACE-listed Coraza was oversubscribed by 132.53x for its public portion,” said the exchange operator.

In terms of net fund flow for the Main and ACE Market companies, Bursa Malaysia noted Senheng received strong support from local institutions with a net purchase of RM44.9 million, alongside foreign inflow of RM3.5 million, despite closing below its list price.

The latest IPO was that by Pawnshop operator Pappajack Bhd, which debuted on the ACE Market of Bursa Malaysia last Friday (April 1).

In January this year, Bursa Malaysia forecast 37 listings in 2022, versus the 30 last year, although Bursa Malaysia’s chief executive officer Datuk Muhammad Umar Swfit said the actual number of IPOs will depend on market circumstances.

Of the 30 IPOs in 2021, seven were Main Market listers, 11 were ACE Market listees, while 12 made their debut on the LEAP Market.